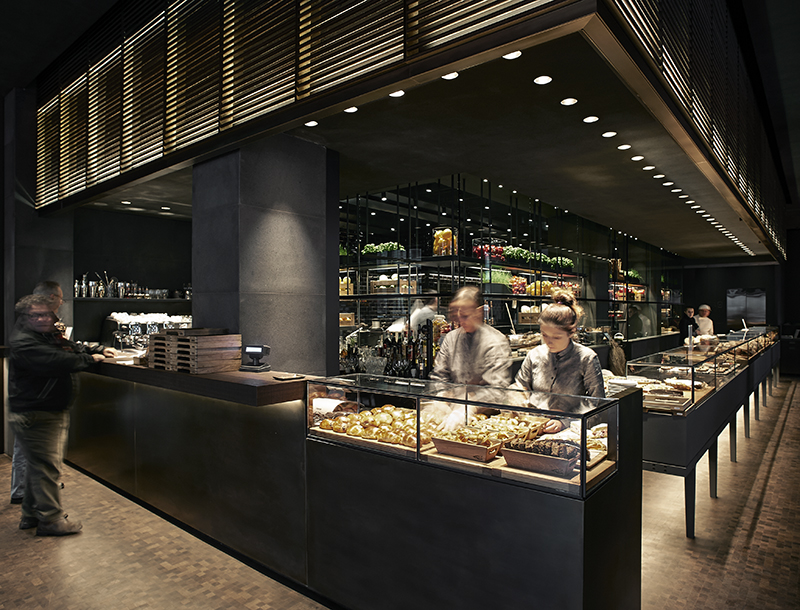 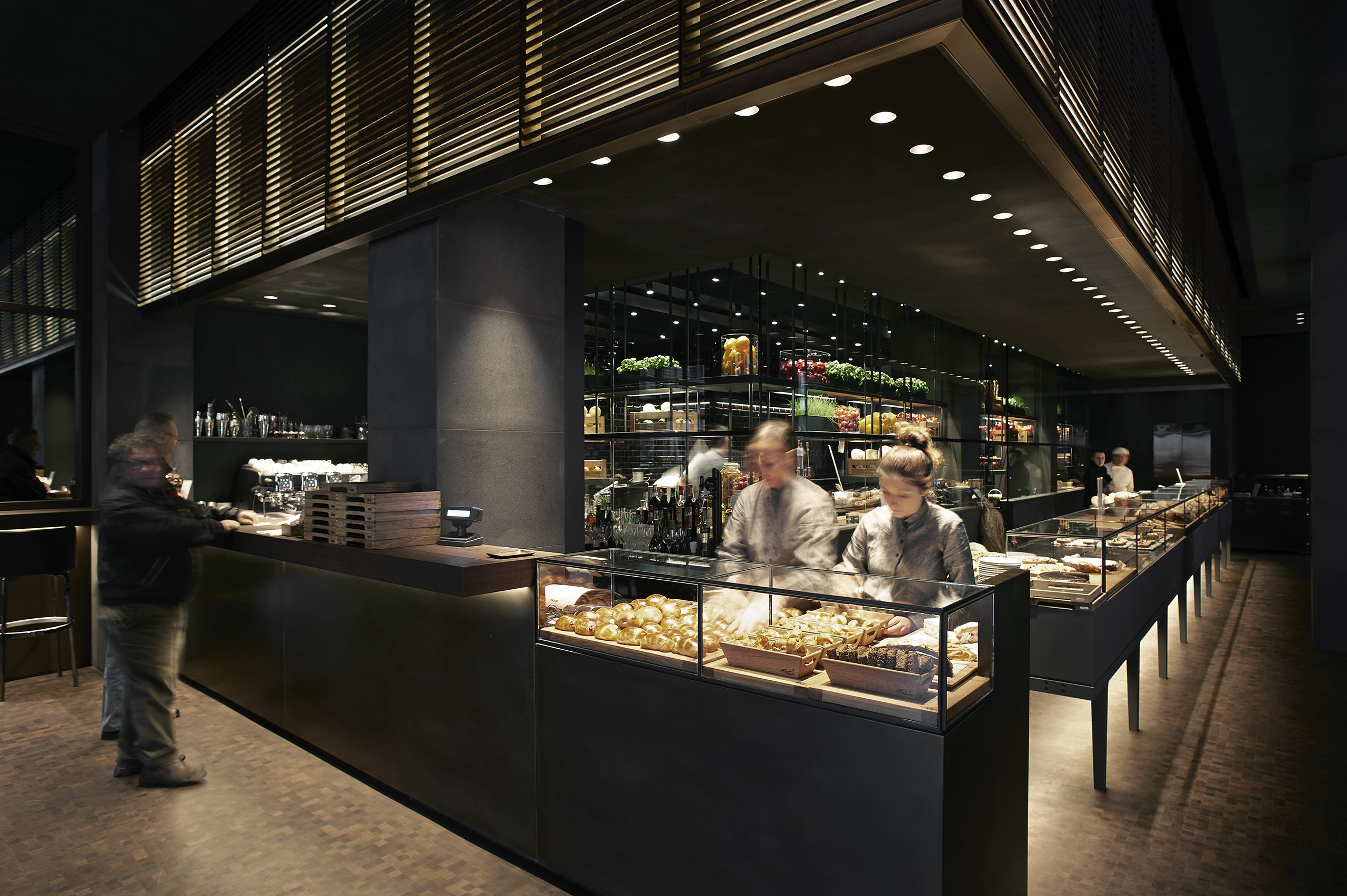 Princi Restaurant lighting project was a field for illuminating a hospitality space in a theatrical and creative way, integrating various lighting solutions with an innovative technology.

Princi Bakery embarked in Piazza XXV Aprile, with a new flagship Restaurant with elegance and style orchestrated by the studio Antonio Citterio Patricia Viel Architects and on the owner’s specific request for an all-day function. The lighting project needed to accompany the client or guest in this experience.

The focal point of the space was the transparent show Kitchen, a central stage with the cooking crew as actors. And the lighting followed..

But first, the main issue of the Princi Restaurant lighting was the selection of the light sources.

The client had to attend a blind test to be convinced to abandon the non-efficient incandescent lamps to a new generation of LED which in the end was the selected feature.

Earlier, a blind test on pizza products and other food was performed between all the high end quality LED fixtures in the Metis studio for identifying the top choice.

That concluded, the lighting layout followed in fact a theatrical approach, with concentrated beams on the tables and the product, provided by deeply shielded ceiling mounted lighting fixtures.

Another component of the lighting scheme was the millwork integrated light, from the bench to the counters and shelves, always maintaining a high quality colour rendition for the proper illumination on food products.

Light also transformed millwork features: the wine showcase with incorporated lines of light, became a big scale lantern, other than a mere exhibition element, enhancing even more the concept of a hospitality space other than just a retail space.

In the end, the Princi Restaurant itself became a kind of top quality retail space for food together with a restaurant experience. 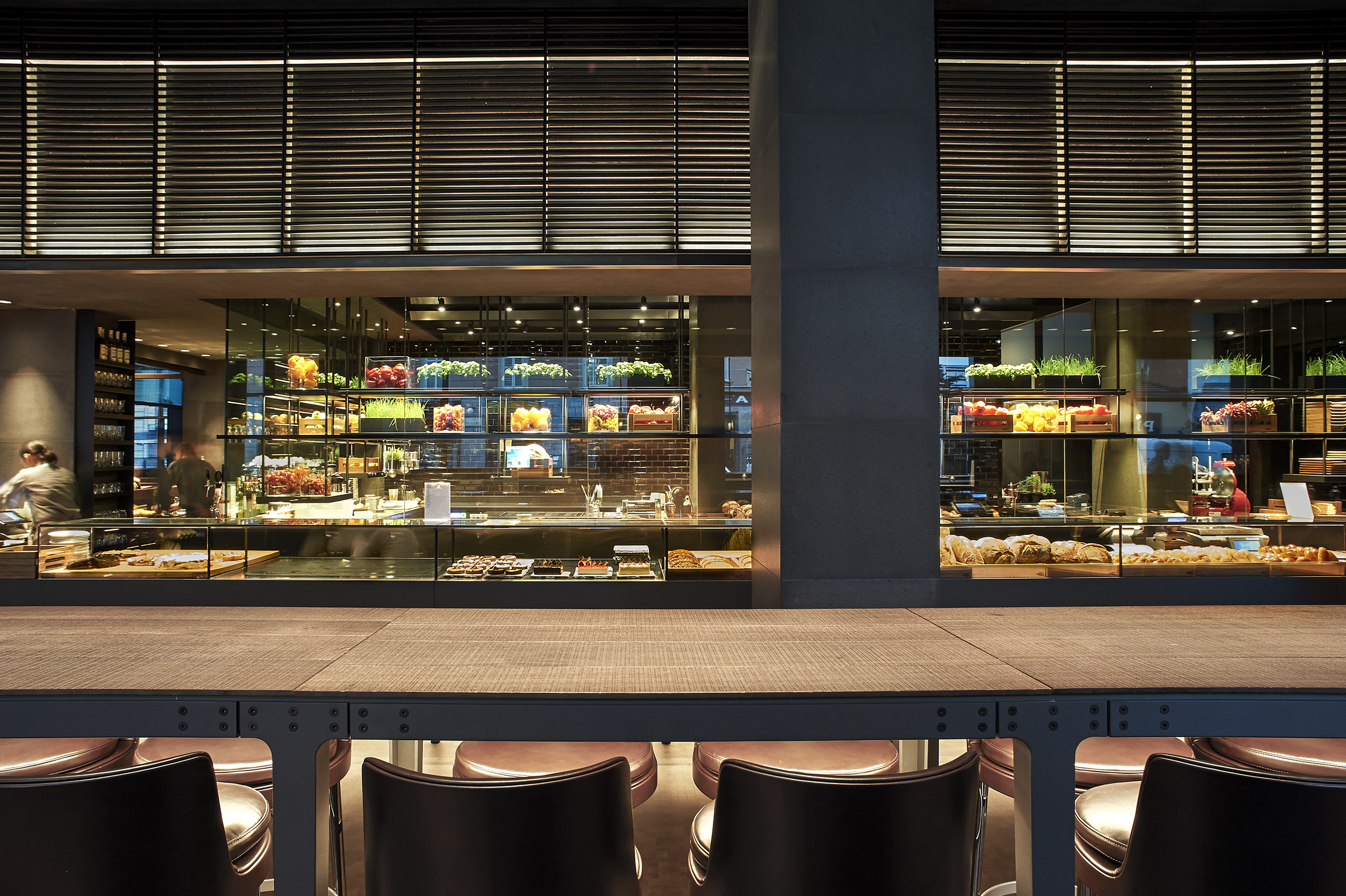 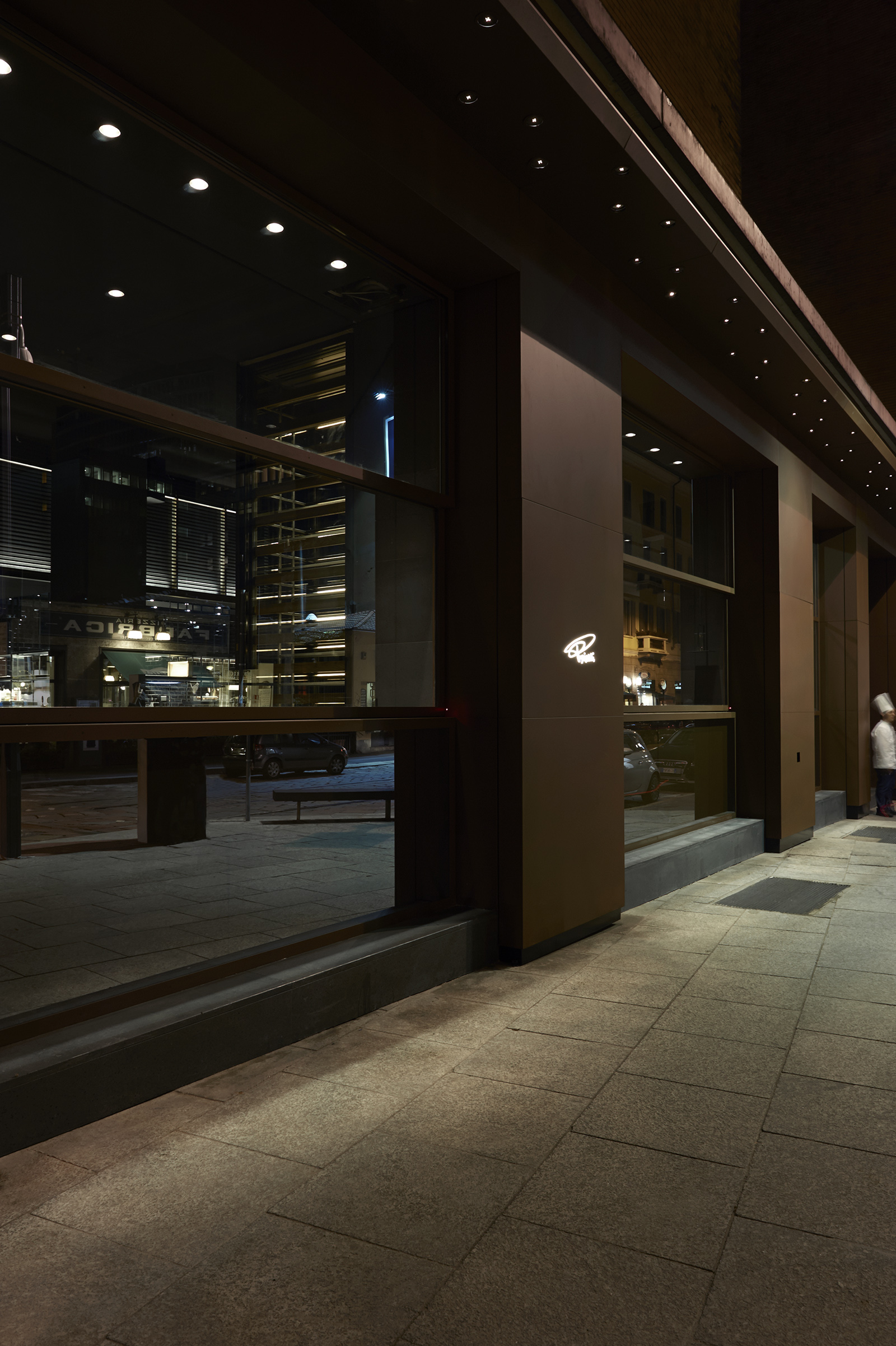 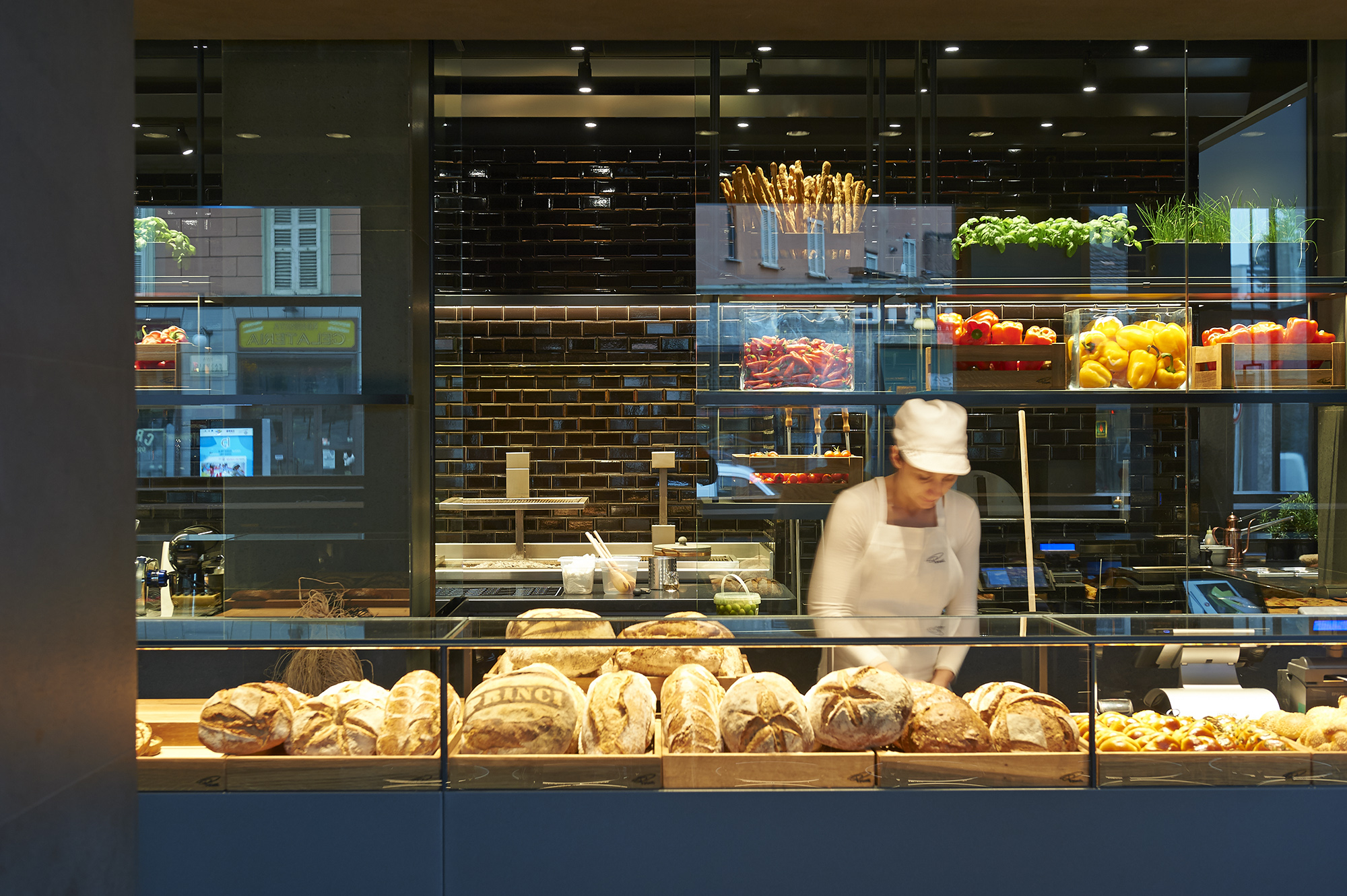 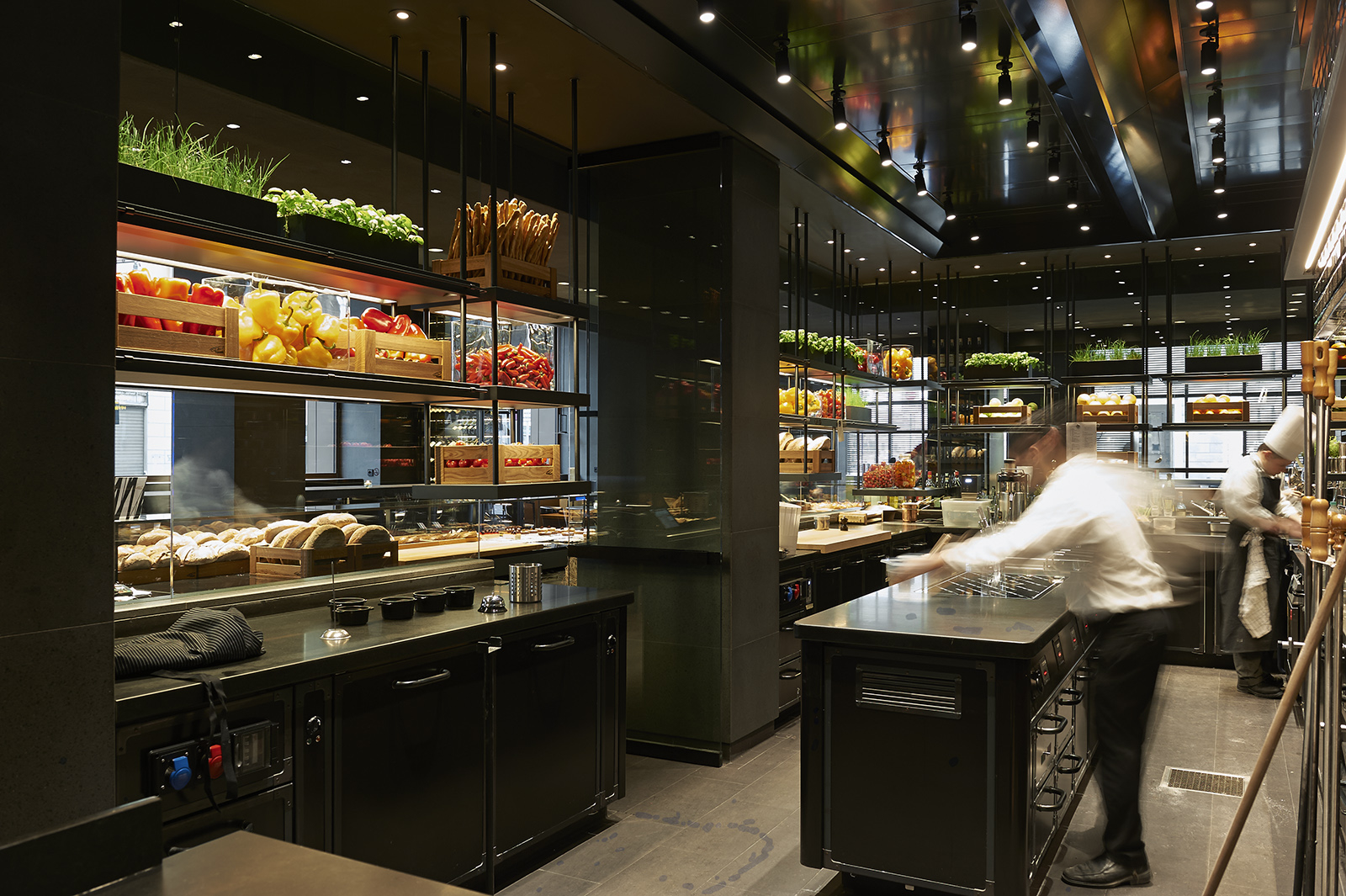 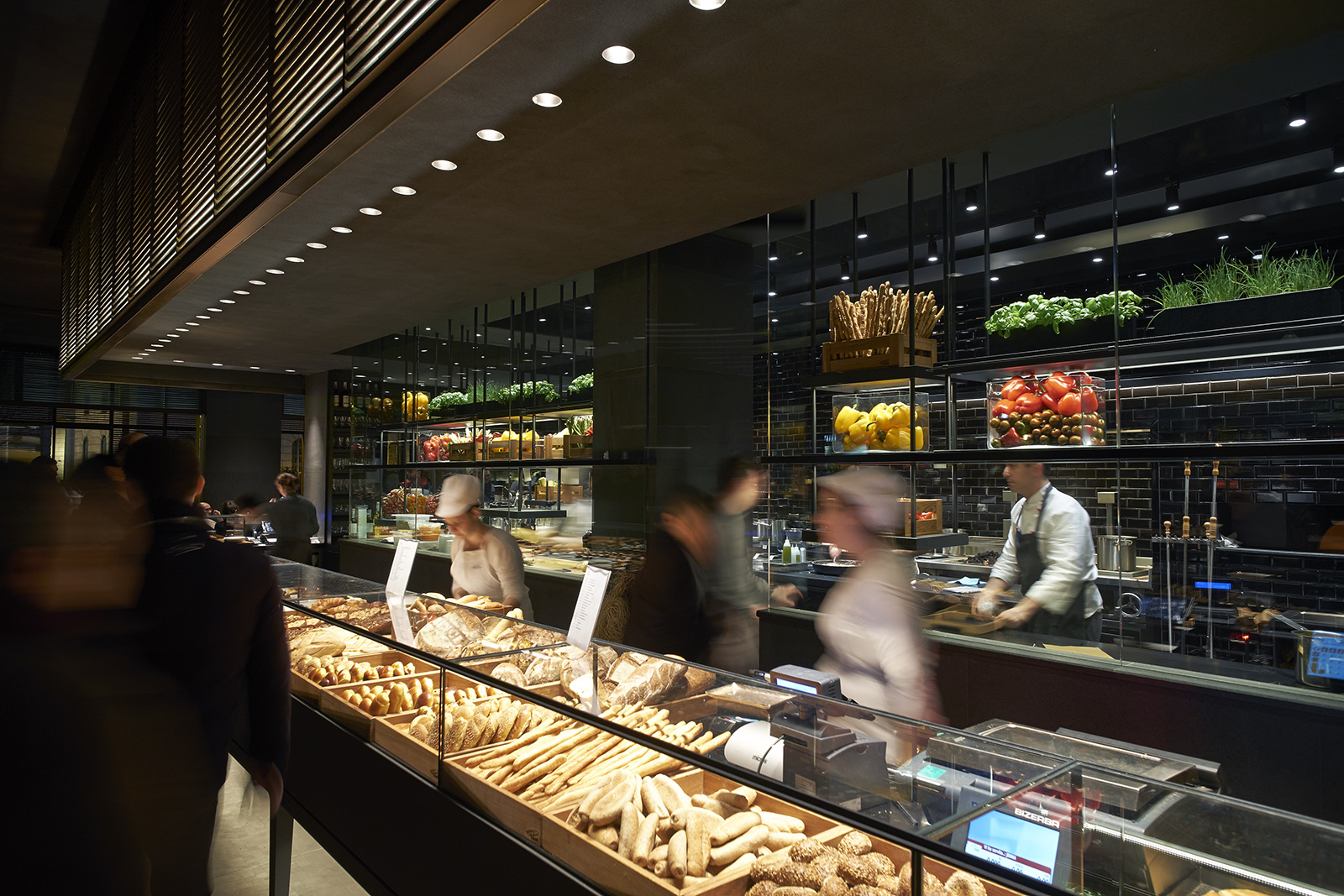 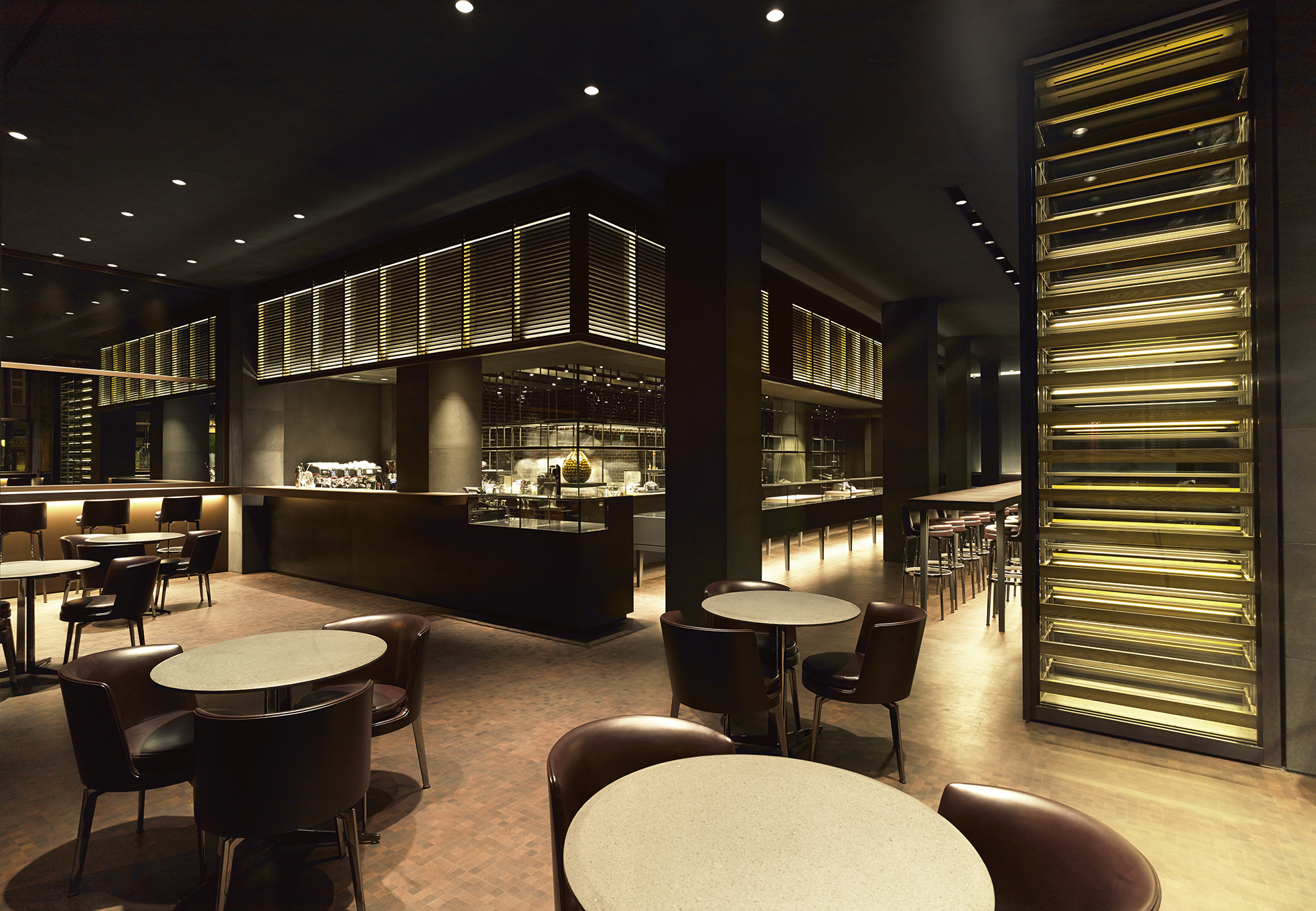 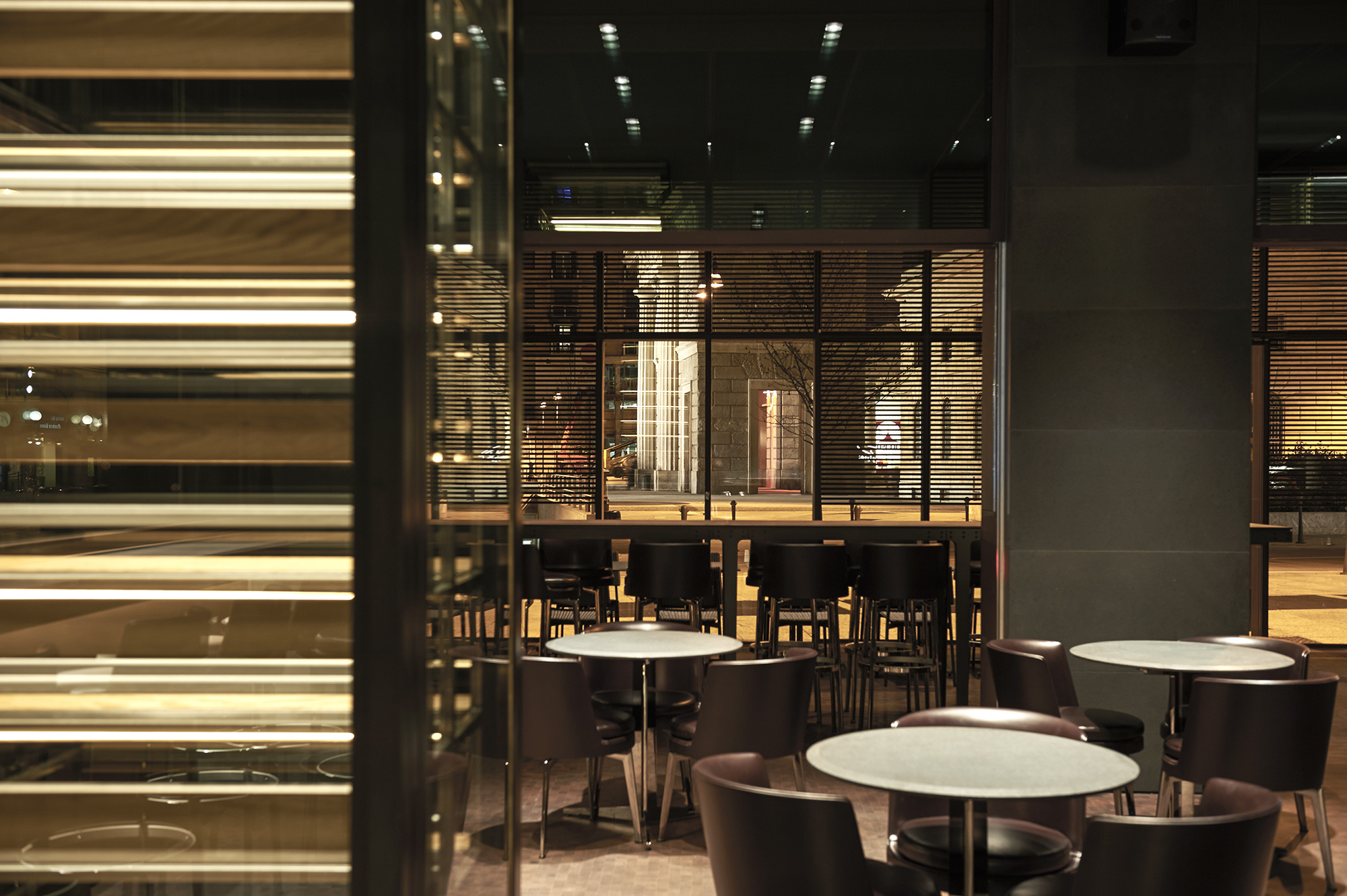 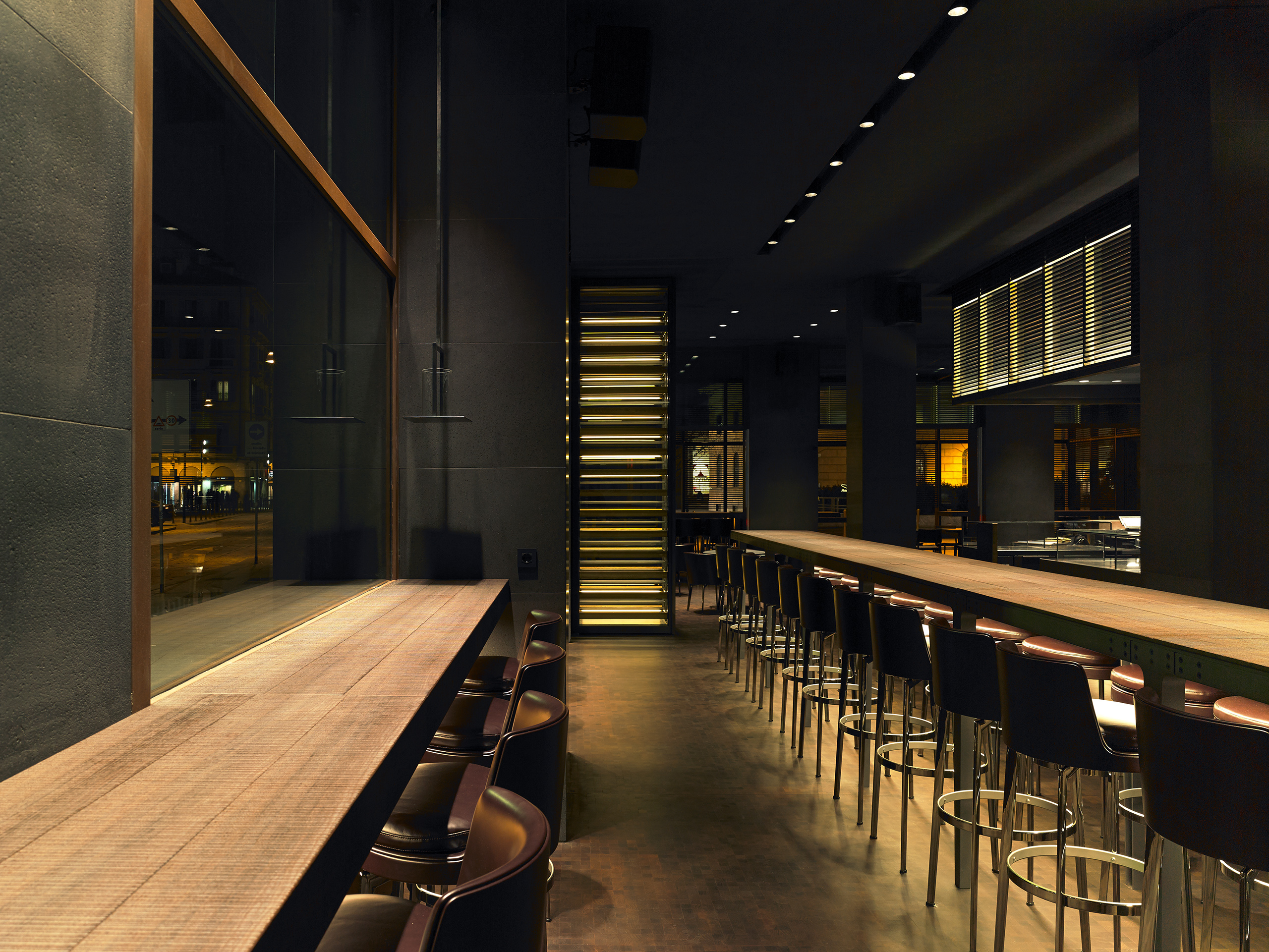 Nove Offices building was thought to create a landmark in the workspaces design so far, unifying efficiency with high quality conditions in terms of living, including lighting comfort.