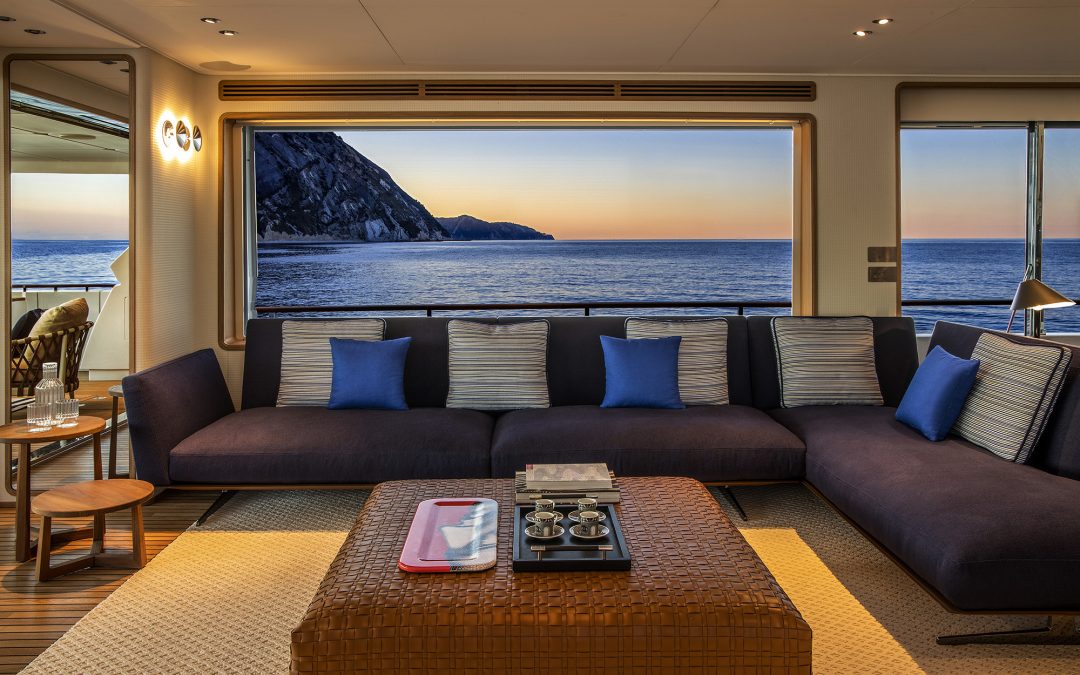 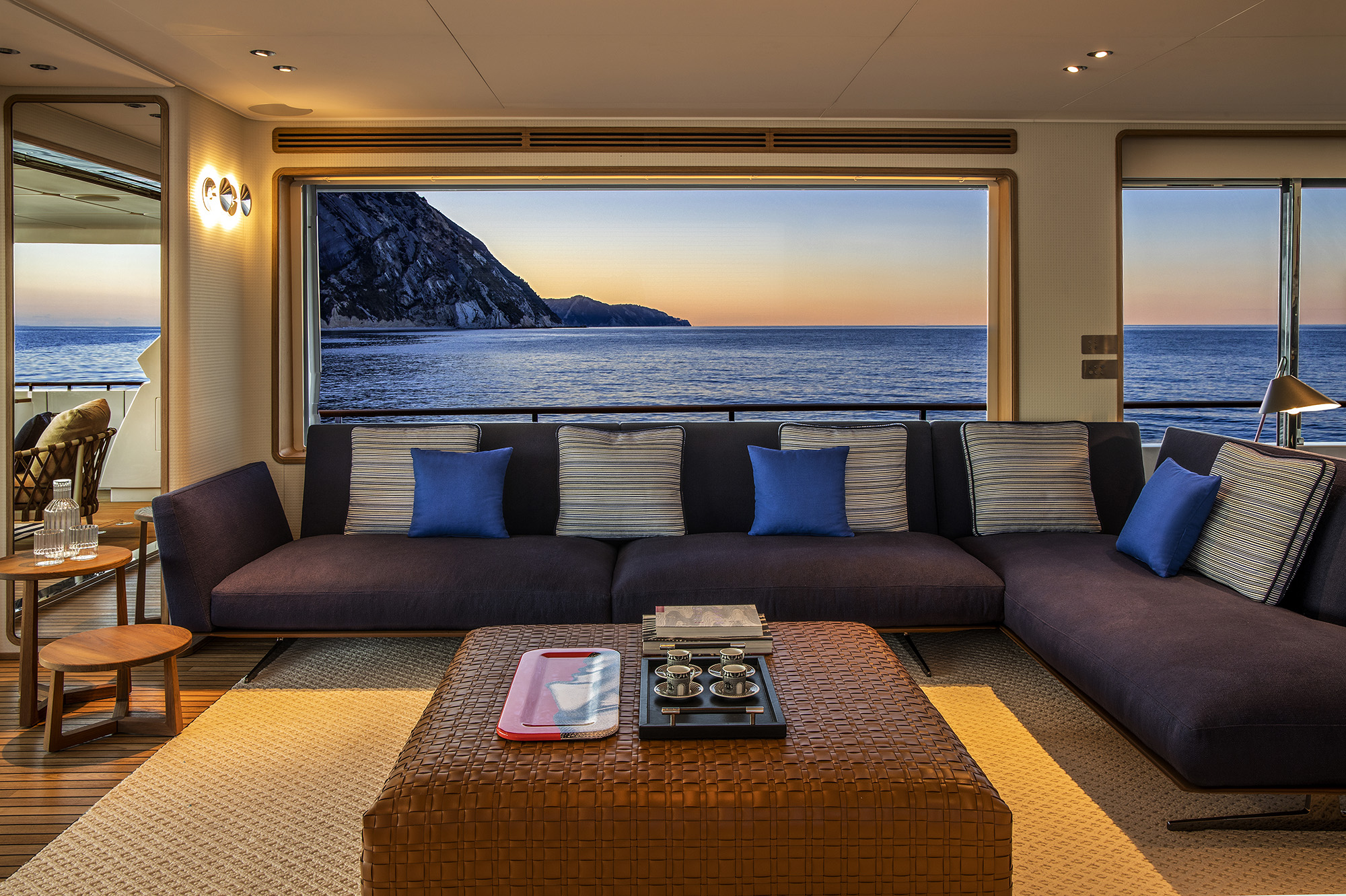 What if we say that warm dimming makes it easier to have a pleasant atmosphere?

“It is proved that human beings prefer warm light. There is a strong connection between low lighting levels and warm tones of lighting. Think of sunset, think of a candlelight dinner. Both situations have something that makes them feel more relaxed. This something is a low lighting level combined with warm tones of lighting” – says Marinella Patetta, Founding Partner of Metis Lighting.

“The premise of warm dimming is the human perception system: when light levels decrease, the eye sensitivity shifts to blue frequencies. This is also known as the Purkinje effect, that was approximated by the Kruithof diagram. When light intensity levels decrease, blue frequencies become more and more annoying and less enjoyable for the human eye” – adds Claudio Valènt, Founding Partner of Metis Lighting.

Once, there was the incandescent lamp. If you dimmed it, light would become warmer and hence more enjoyable. The problem with incandescent lamps was that only 10% of the energy was transformed into light, while the rest 90% became heat. Therefore, they weren’t sustainable energy-wise.

Led was a more sustainable solution but with significant lack of the incandescent lamps’ qualities. For example, if you dim a led, light does not become warmer but stays quite cold. What to do? At first, it was common to combine the two technologies. Especially in hotels and resorts, led was placed on ceilings and incandescent lamps were used as furnishing elements that would come into play when there was the need to create a more relaxing scene.

Warm dimming technology integrated in specific LED engines was a whole new opportunity for hospitality and residential lighting design. Metis Lighting implemented this new technology in Navetta 30, a yacht that now surfs the waves with a lighting system that makes it cozy for people hosted to be there during the day and – maybe especially? – during the night.

Especially during sunset, light matches the warmer hues of the sunlight, creating a pleasant dialogue between interior and outdoor, natural and artificial light.

After the successful Savannah yacht lighting project and the wide toolbox acquired working on the naval design field,  Metis Lighting decided to increase the complexity and the overall design challenge introducing the technological innovation of the warm-dimming. This particularity along with the particular attention invested on reducing the visibility and glare of the light fittings, transformed the light scene into a pleasant and natural context with a magic view of the surroundings at every hour of the day. 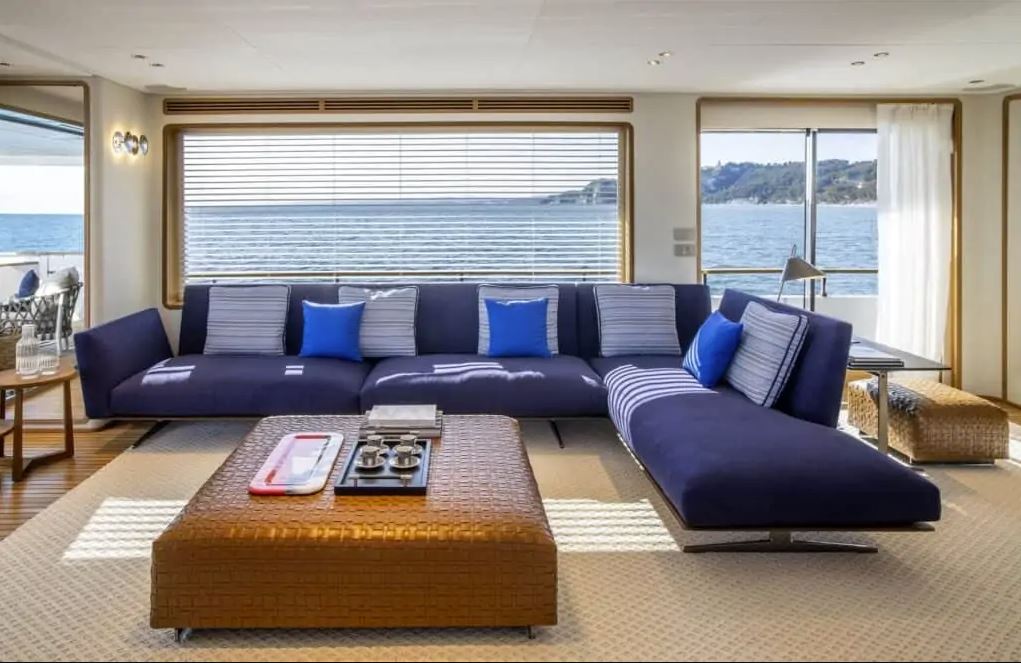 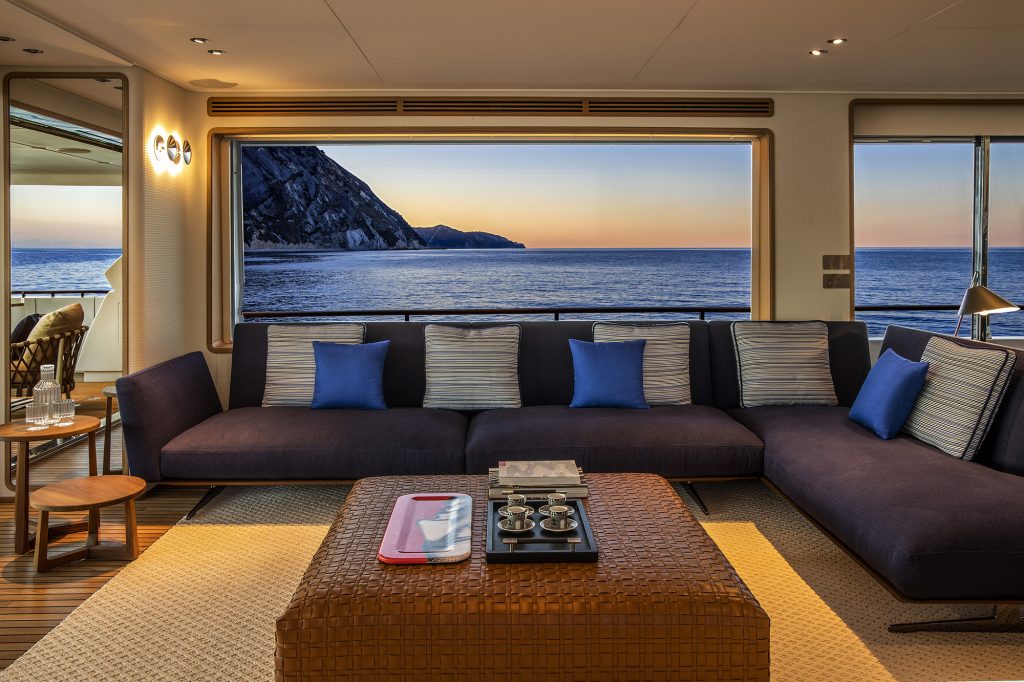