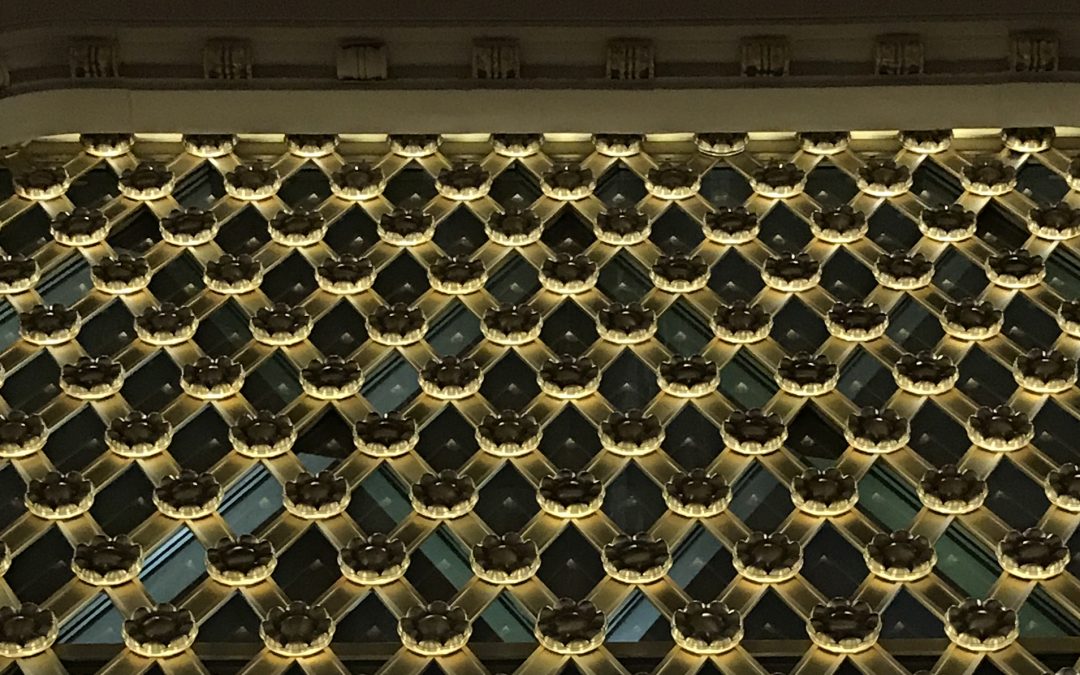 In a world full of information, movement and multiple flows, architecture has also followed this trend especially when it comes to façade lighting. During the last decades, the big cities have more and more leaned towards the extensive use of media façades, high-rise buildings with dynamic light in terms of patterns or colours.

But what does the exterior envelope of a building represent and which is its role and relation with the interior it contains? At Metis Lighting, when we had the opportunity to work on important facade lighting projects, we followed the idea of expressing the intrinsic qualities of the design and the dynamics of the building.

The Bulgari New York façade (Photo 1 and 3) was an ornament itself representing the mastery of fabricating a jewel, conveying the brand’s principles. Integrating light in such a delicate and, at the same time, complex, architectural feature (designed by Peter Marino architects) was a combination of meticulous and detailed study of electrical and aesthetical requirements. The lighting system maintains the possibility to change patterns into more dynamic sequences for special events, but in a very humble and elegant rhythm.

The Bella Vita tower façade (Photo 2) was a structure with the dual identity of transparency and opacity for expressing both public and private. Despite being at the center of the 7th District of Taichung, adjacent to more vibrant façades, the lighting project consisted in minimal details accentuating the building forms designed by ACPV architects. Creating a lighting design aligned with the overall character of the building was the goal of the project and resulted in a building that becomes an outstanding landmark.

Façades are a public element that contribute to the dialogue of the built environment with its surroundings. Therefore, the lighting strategy lies between manifesting every building’s style and its position in the public scene in a balanced relation. Each façade has its own story and sometimes following trends can restrict the possibility to celebrate diversity, enrich the night cityscapes and create timeless design. 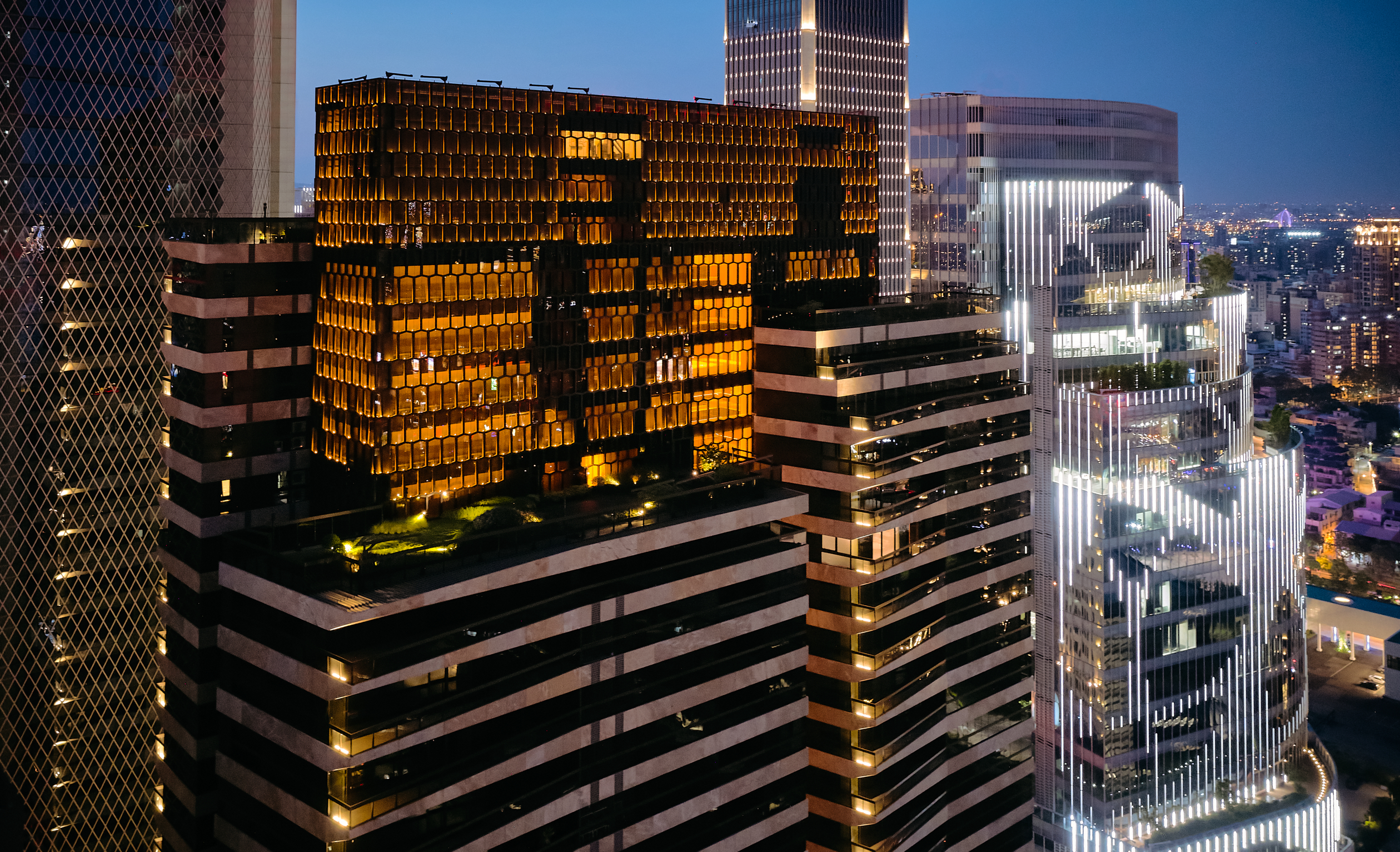 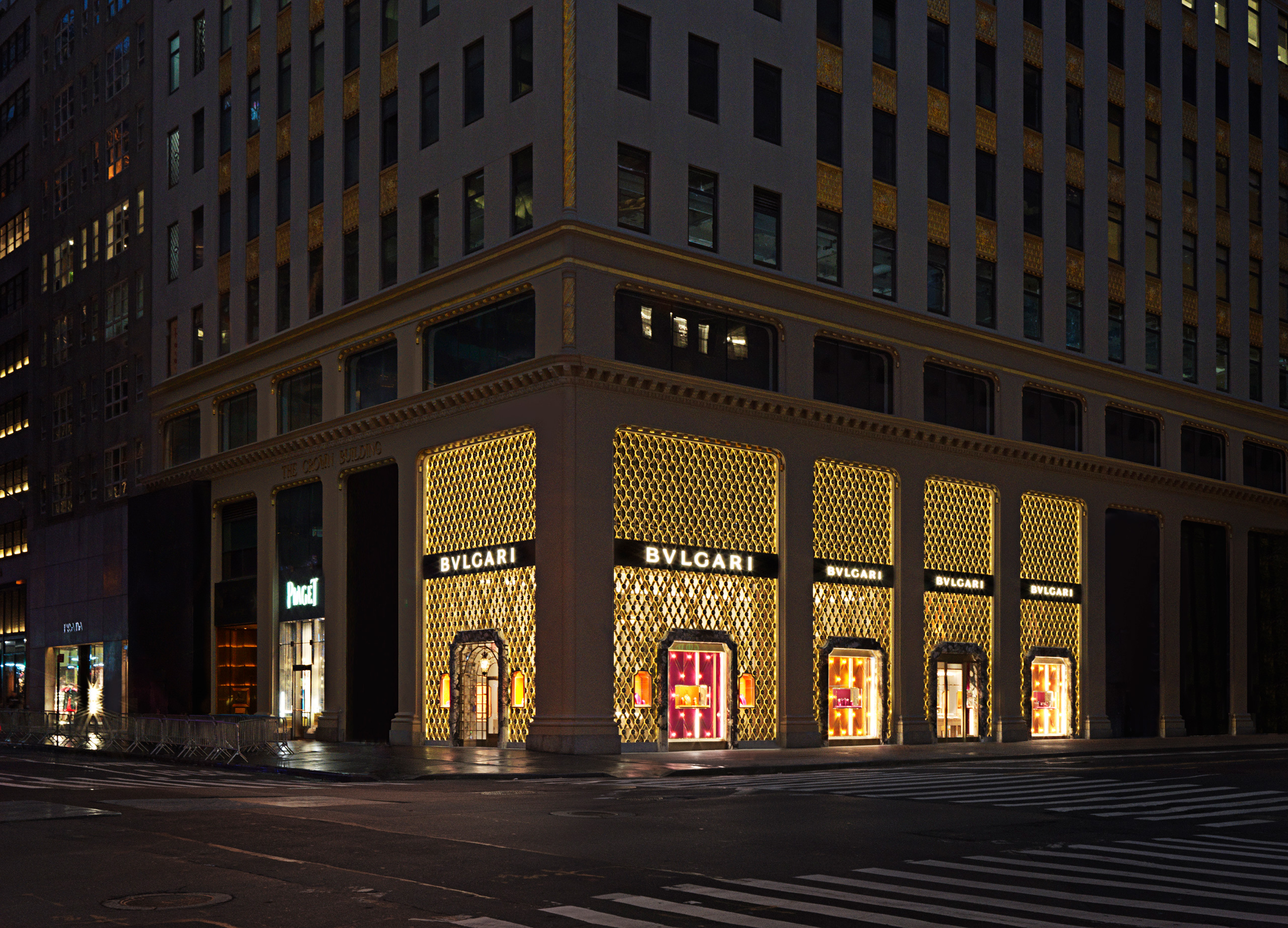