THE IMPORTANCE OF BEING AN ARCHITECT DOCUFILM 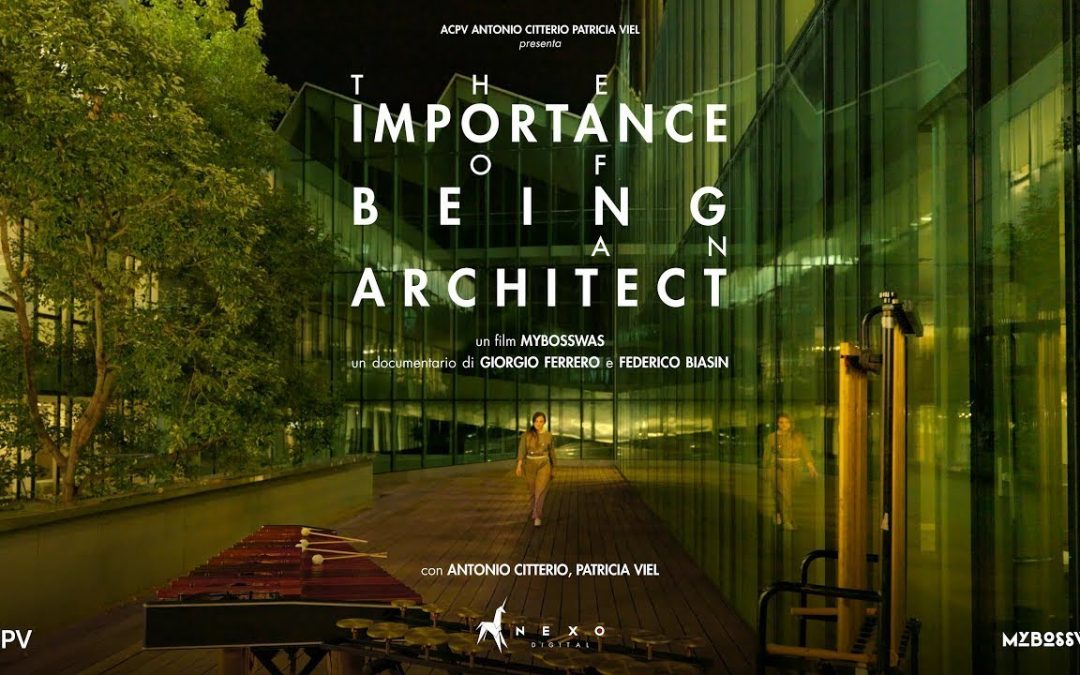 News - THE IMPORTANCE OF BEING AN ARCHITECT DOCUFILM 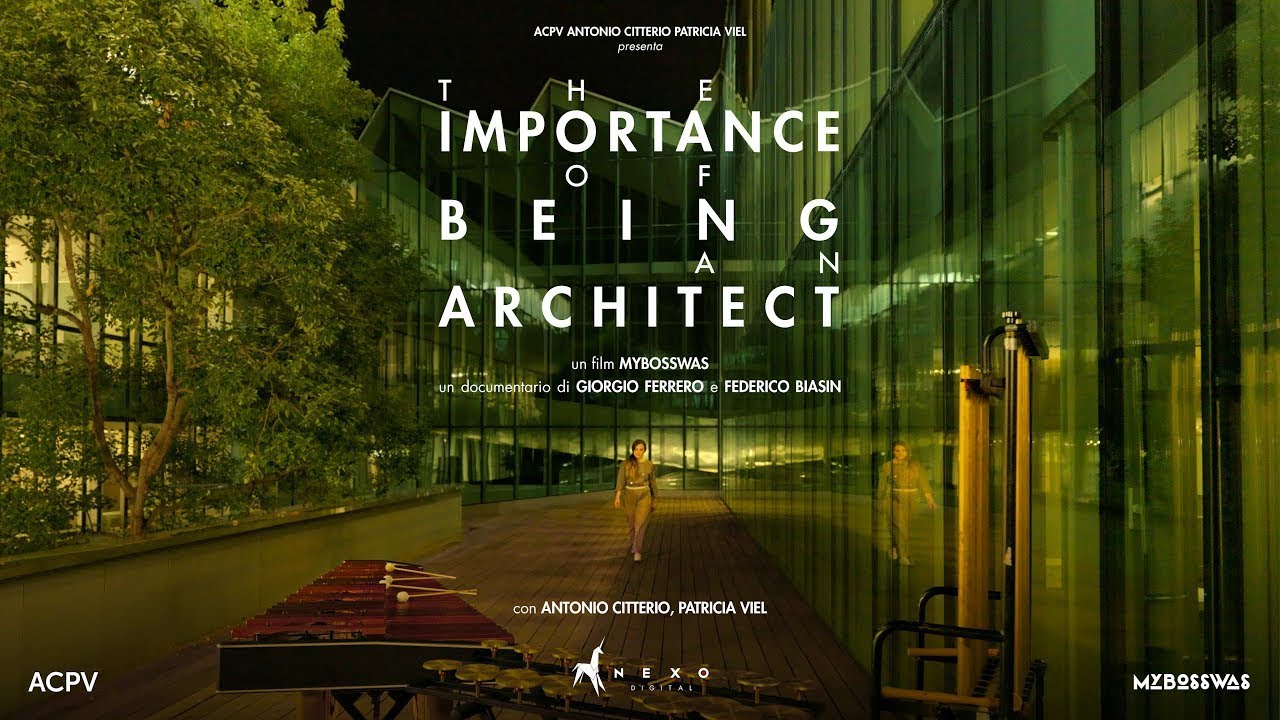 THE IMPORTANCE OF BEING AN ARCHITECT DOCUFILM

On 18th of October 2021 the docufilm The Importance of Being an Architect had its world premiere in the Milan Design Film Festival. The Milanese audience had the chance to emerge into the world of the famous architectural duet, Antonio Citterio and Patricia Viel and their twenty-year long collaboration.

From Milan to Taiwan and Miami, Citterio and Viel meet again their own designs but also their clients and long-term collaborators and share their reflections on their professional and personal growth. However, the core of the film, directed by Giorgio Ferrero and Federico Biasin, and produced by MyBossWas, in an almost post-pandemic time, lies on breaking down their vision of the architectural profession and dilemmas in an ever-changing world.

Urban redistribution, climate change urge for discovering new tools and guidelines for a more sustainable and harmonious design. Clients, CEOs, artists and art critics, product and lighting designers offer their own point of view during the film demonstrating that an architect is never alone with his own mastery.

It is always more evident that the architect of this era needs to develop a relation of osmosis with his surroundings, addressing and receiving multiple callings of each momentum. Same flow should occur also between the team behind a project, from an inspired client, to a responsible and competent designer. That is how design can set new visions and horizons.

The soundscape of a space is another dimension in the architectural design, and the film pays its tribute by introducing a custom-made music score as a background during this visual journey.

As for the light, ACPV have always been extremely conscious of its fundamental role and complexity and consequently have always entrusted its craft to architectural lighting designers. Marinella Patetta, founder of Metis Lighting, who also participated in the documentary and the other partner Claudio Valént started collaborating with ACPV in 2001.

Starting from the Valentino Boutique, Bulgari Hotel in Milan followed and later on other Hotels, the EXPO Bridge and the two Towers in Taiwan. Metis has so far illuminated a large part of ACPV’s projects consolidating a journey full of emotion, experiment, growth and constant mutual challenge.

When a hand-sketch of a honeycomb façade module in Milan comes to life 7 years later composing a 128-meter-high illuminated surface and a new urban nightscape in Taiwan, it is another reminder of how much power and responsability lies inside the design expression. 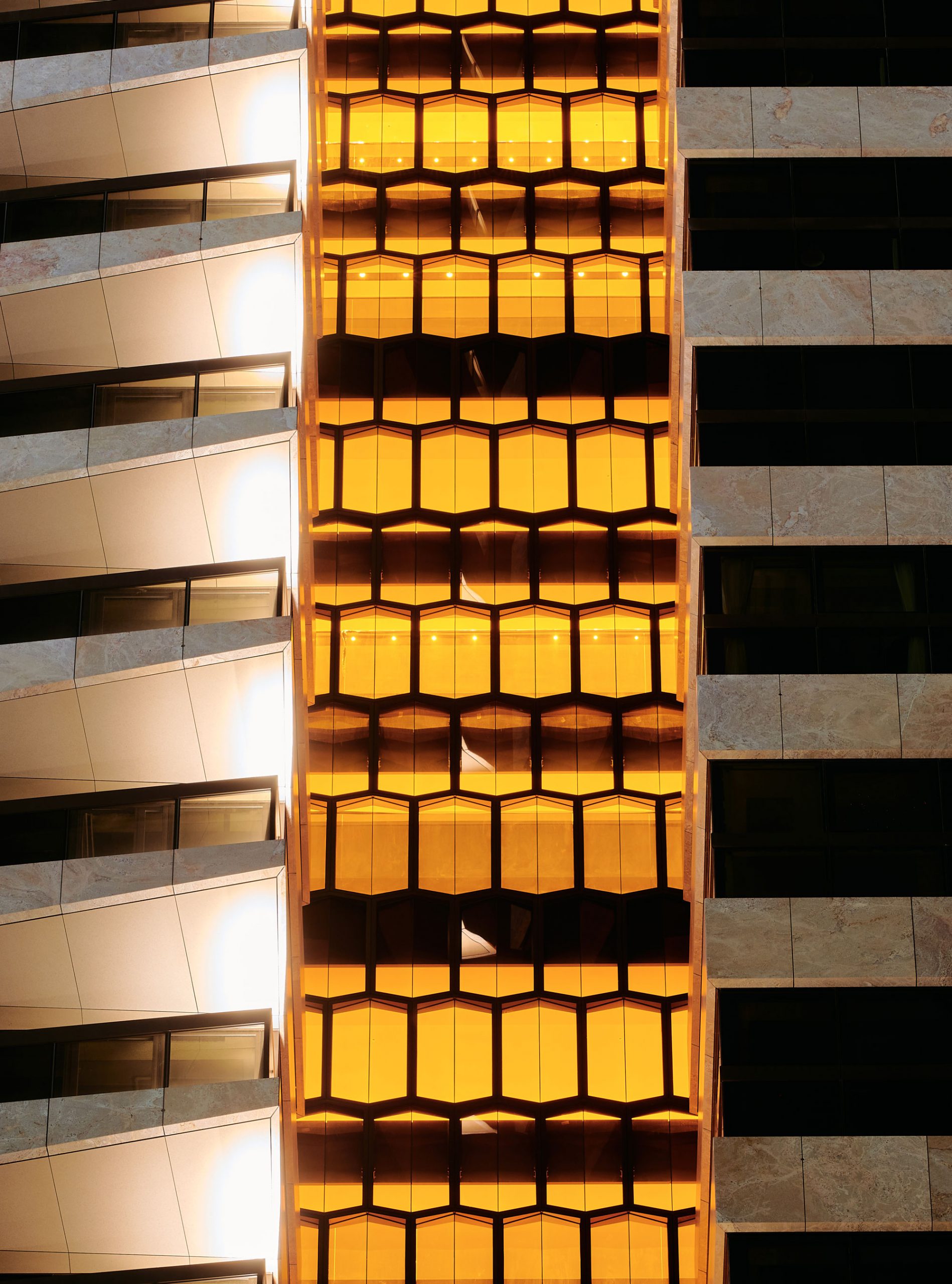