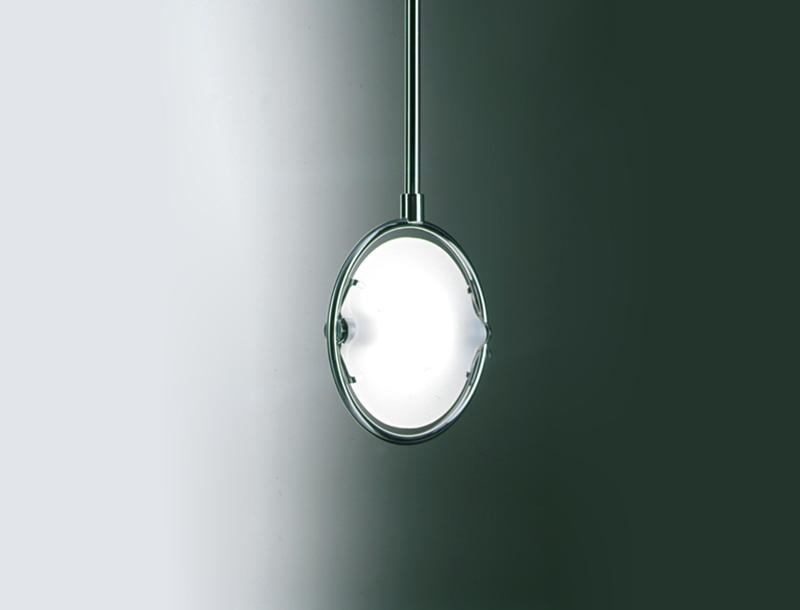 The Nobi lamp was born during a Residential lighting project, a private villa in Piedmont, where the request consisted in a lighting element to be installed in various places around the house, serving various purposes. It owes its name to its essence, ‘’a point of light’’ in Japanese.

During that period Metis Lighting was also producer of the lighting fixtures. For this reason, the lamp was thought also construction-wise, in order to facilitate the production and assembly predominantly done by artisans, without special equipment available. This resulted in a simple design, with relatively simple manufacturing requirements, but with a very versatile character.

It is composed by two concave diffusing glass elements, held together by two springs accommodating a R7s Halogen lamp. The lighting core is then mounted to a metal round structure through revolving rods, resulting completely adjustable.

The lamp was originally thought as a suspension and later on was translated into wall, floor and desk and lamp versions, as well as a cluster of 4 lamps, also adjustable one by one.

Since 1992 the lamp got into production in collaboration with Fontana Arte and in the 00’s the lamp was also re-launched in LED version.

Nobi received the Compasso d’ Oro Awards by ADI in 1994 and remains a very representative lighting project for Metis, since it basically encompasses the values of the studio’s work: obtaining results by inventing simple but original ideas, executed with high detail. 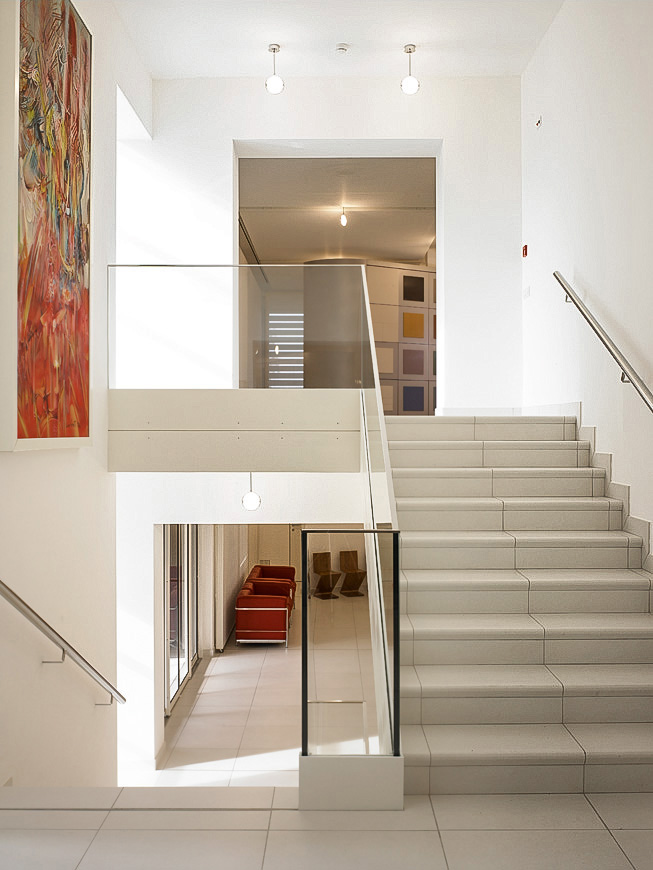 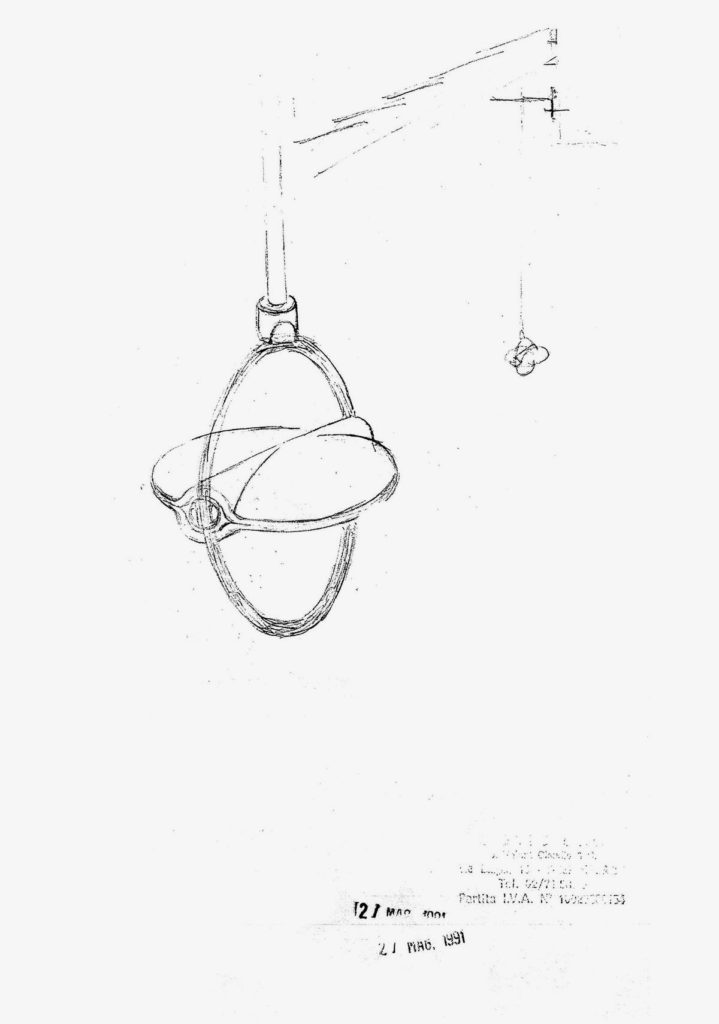 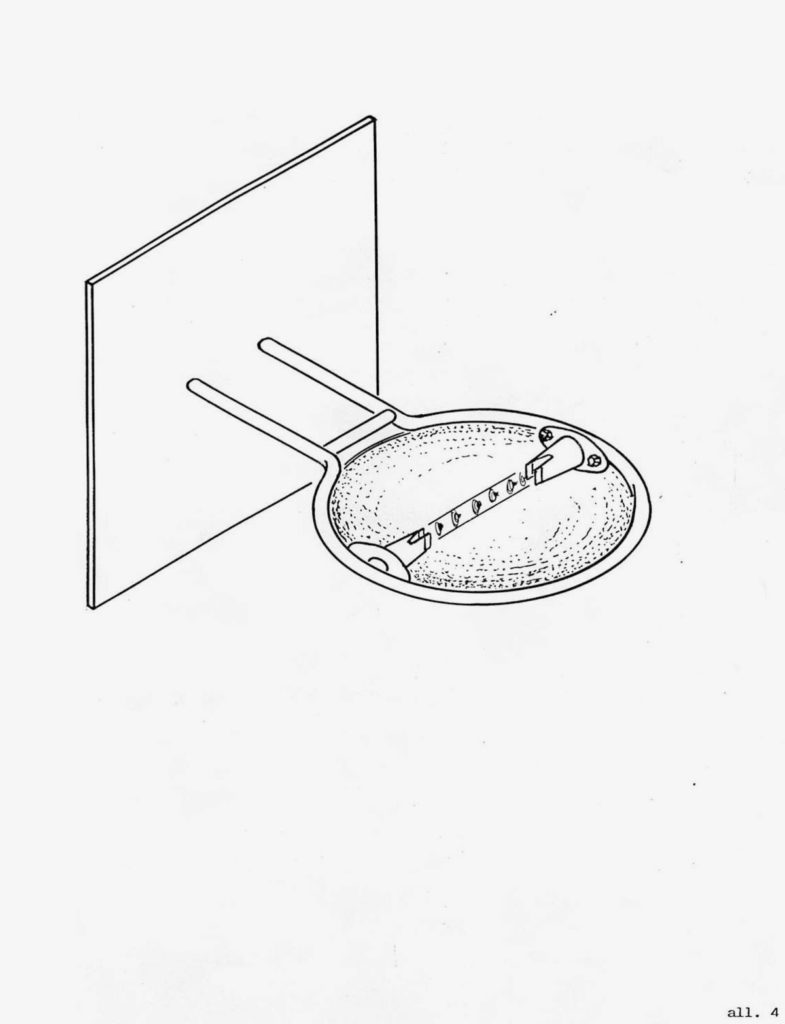