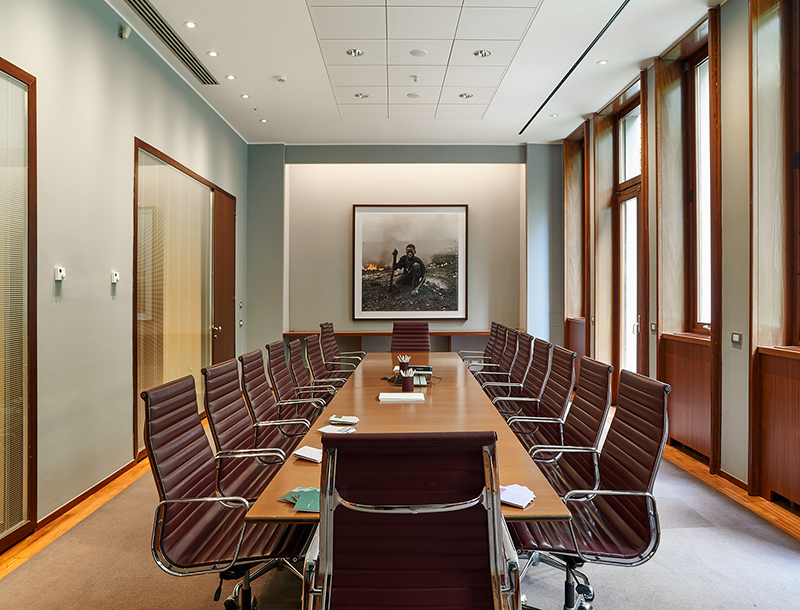 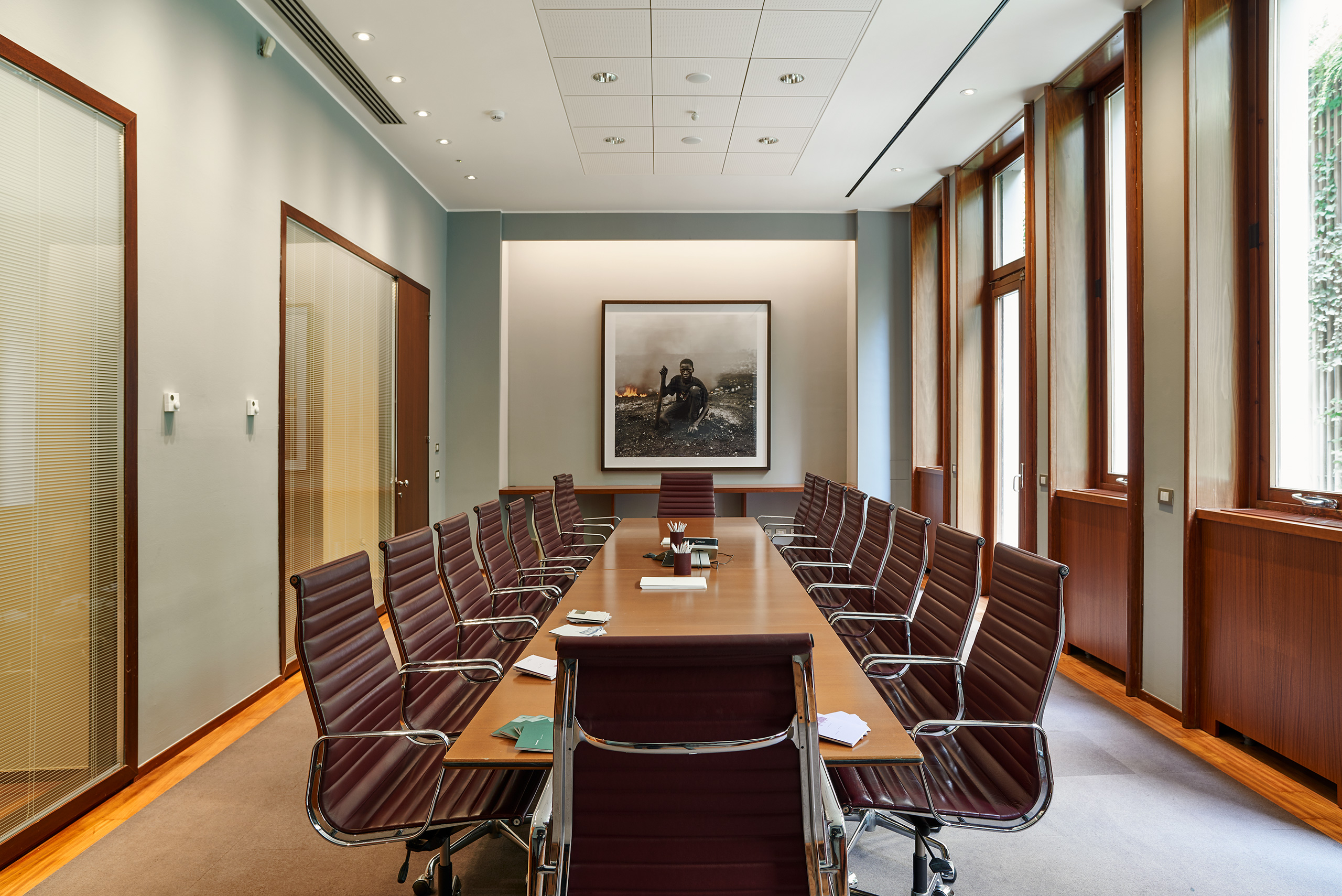 This prestigious law firm is located in the centre of Milan in a 1940’s building, restored in 2002 for accomodating all the necessary spaces, from meeting rooms, library and archives, until fitness area.
The intervention of Metis was included in a second phase of renovation in 2015, including several meeting areas and the partial refubrishment of the Archive Room.
The lighting system had to be entirely substituted in order to be more efficient and sustainable, with LED lighting fittings. At this point and since the refurbishment project included the electrical and air conditioning system replacemen, lighting was integrated in resulting ceiling coves, either for illuminating features such as the archive built-in libraries, or wall features, adding another lighting component in the meeting rooms lighting scene.

Light control became an important topic since the various lighting scenarios were a request of the client. In the two meeting rooms, light was studied to provide proper illuminance levels in the central part of the meeting room, or on the side walls, or in the projection wall, all controlled to meet any different situation.
In the Reception area a coffer ceiling with integrated light was introduced in order to offer a sense of lightness together with a more bright, daylight-like atmosphere.
View More 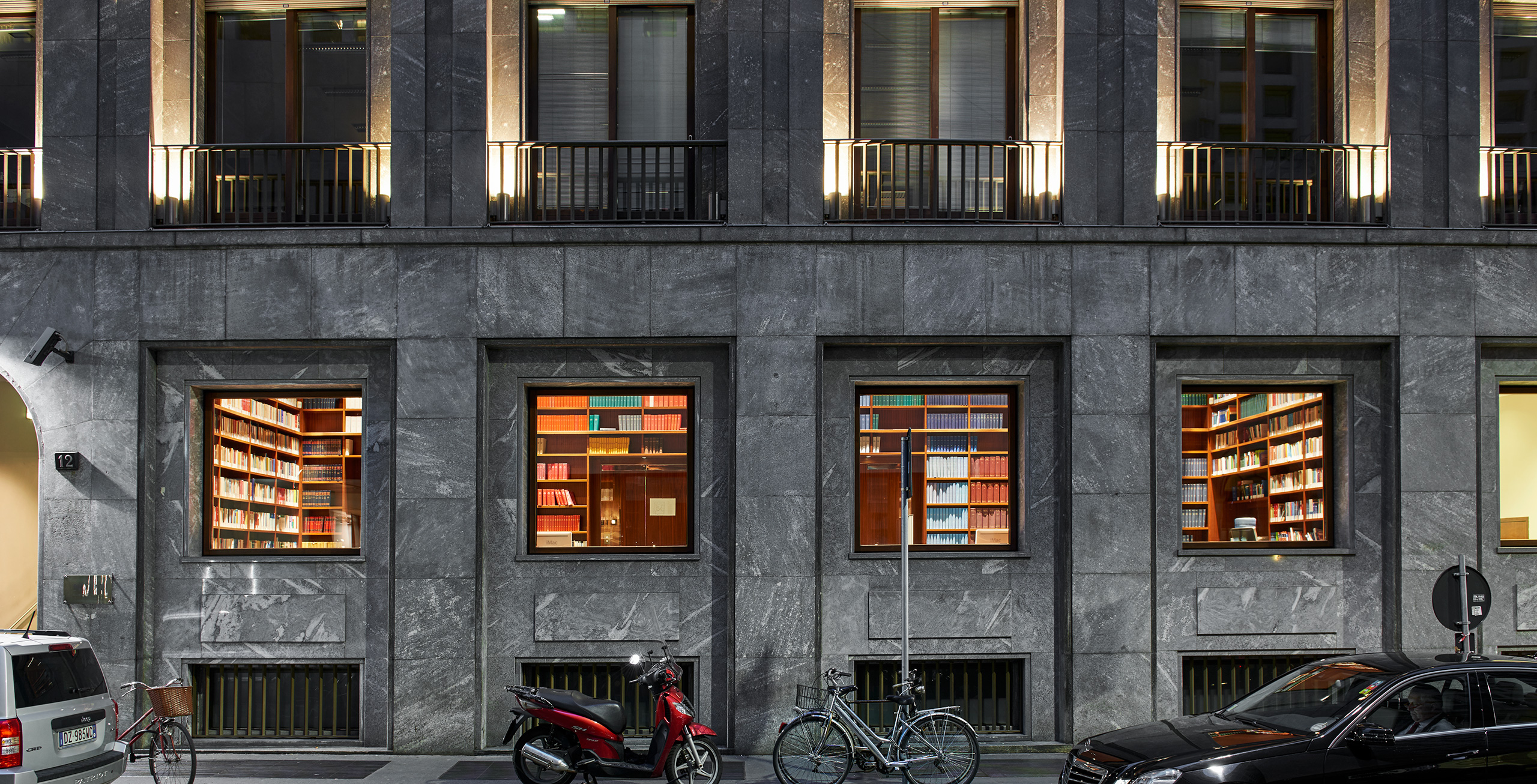 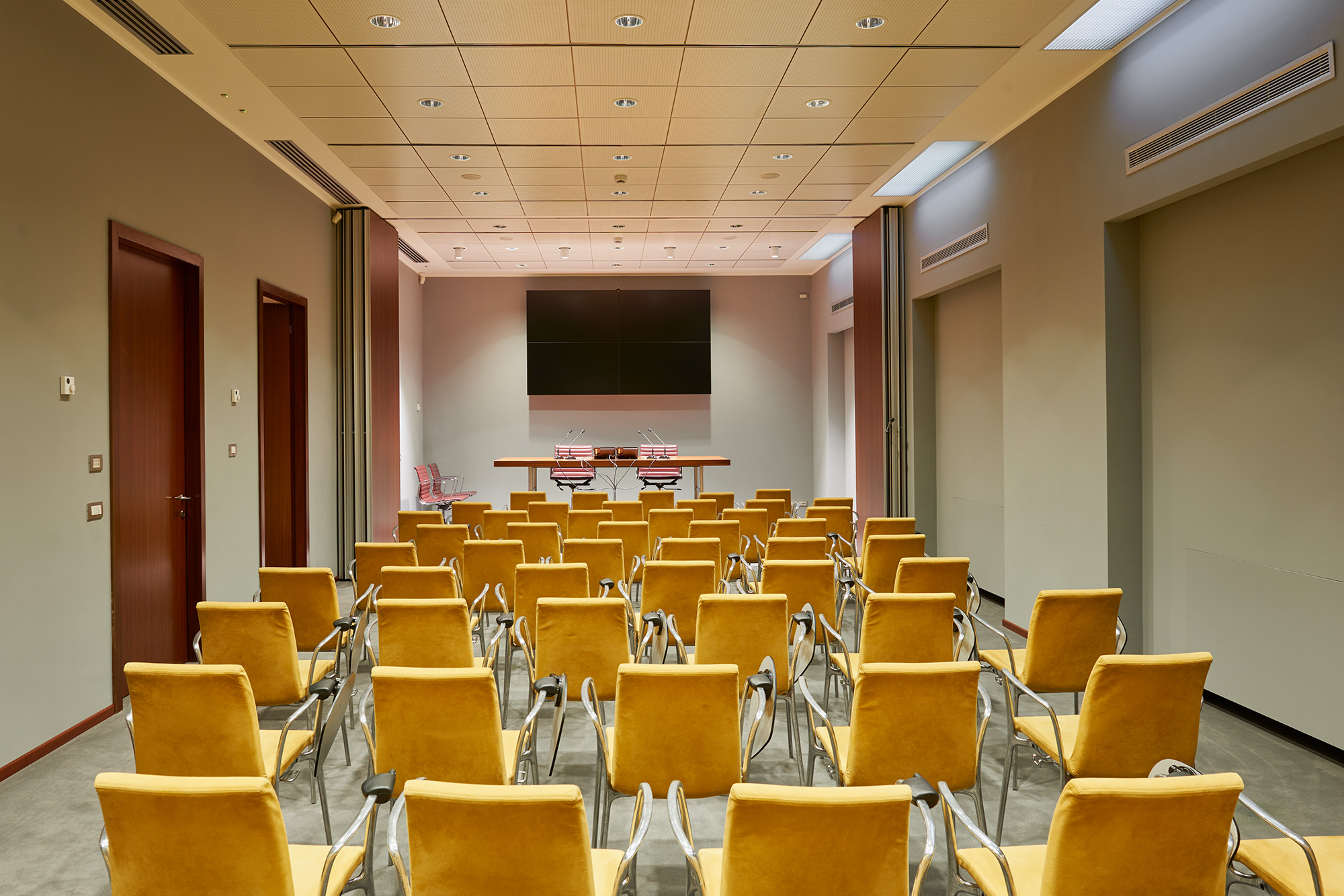 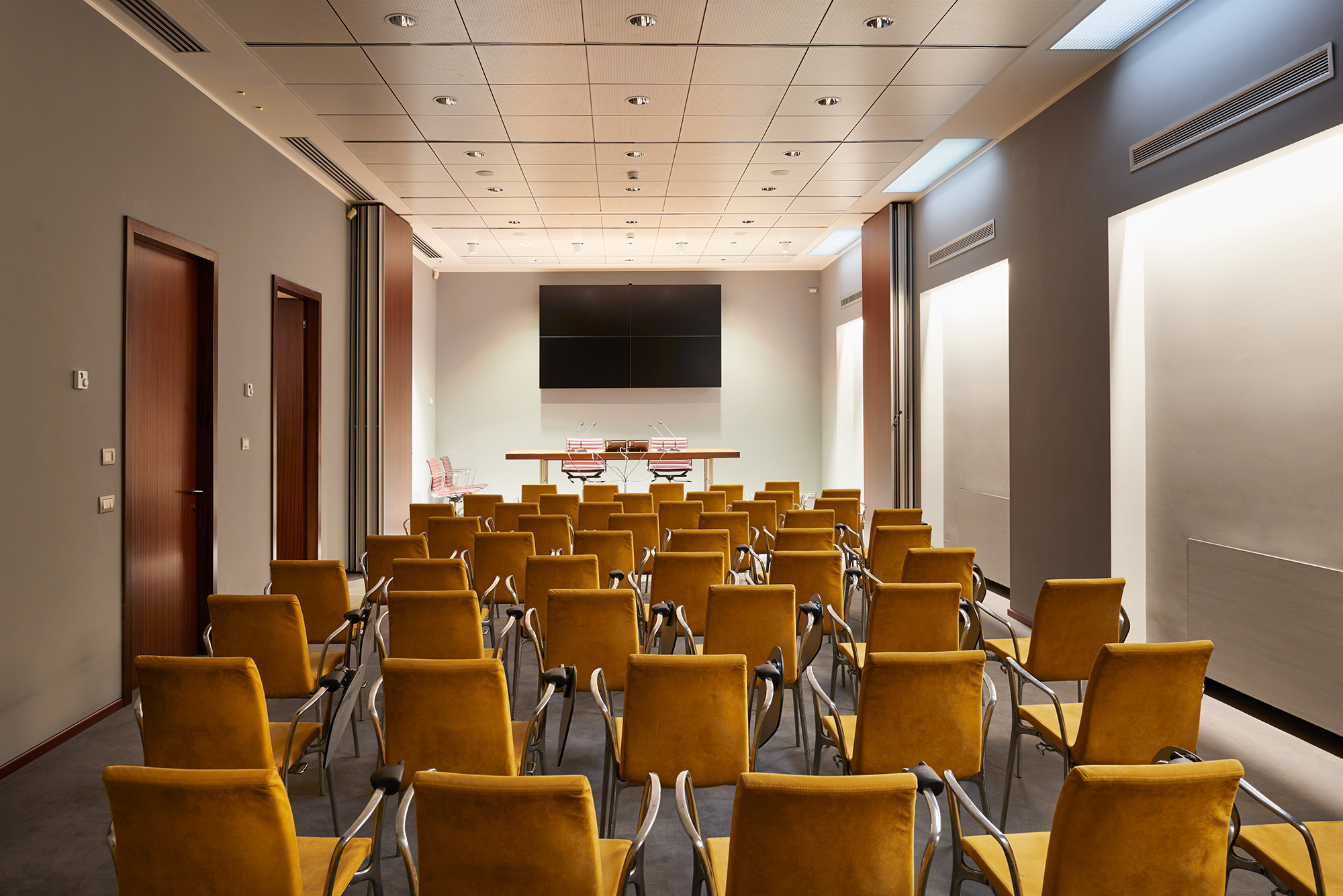 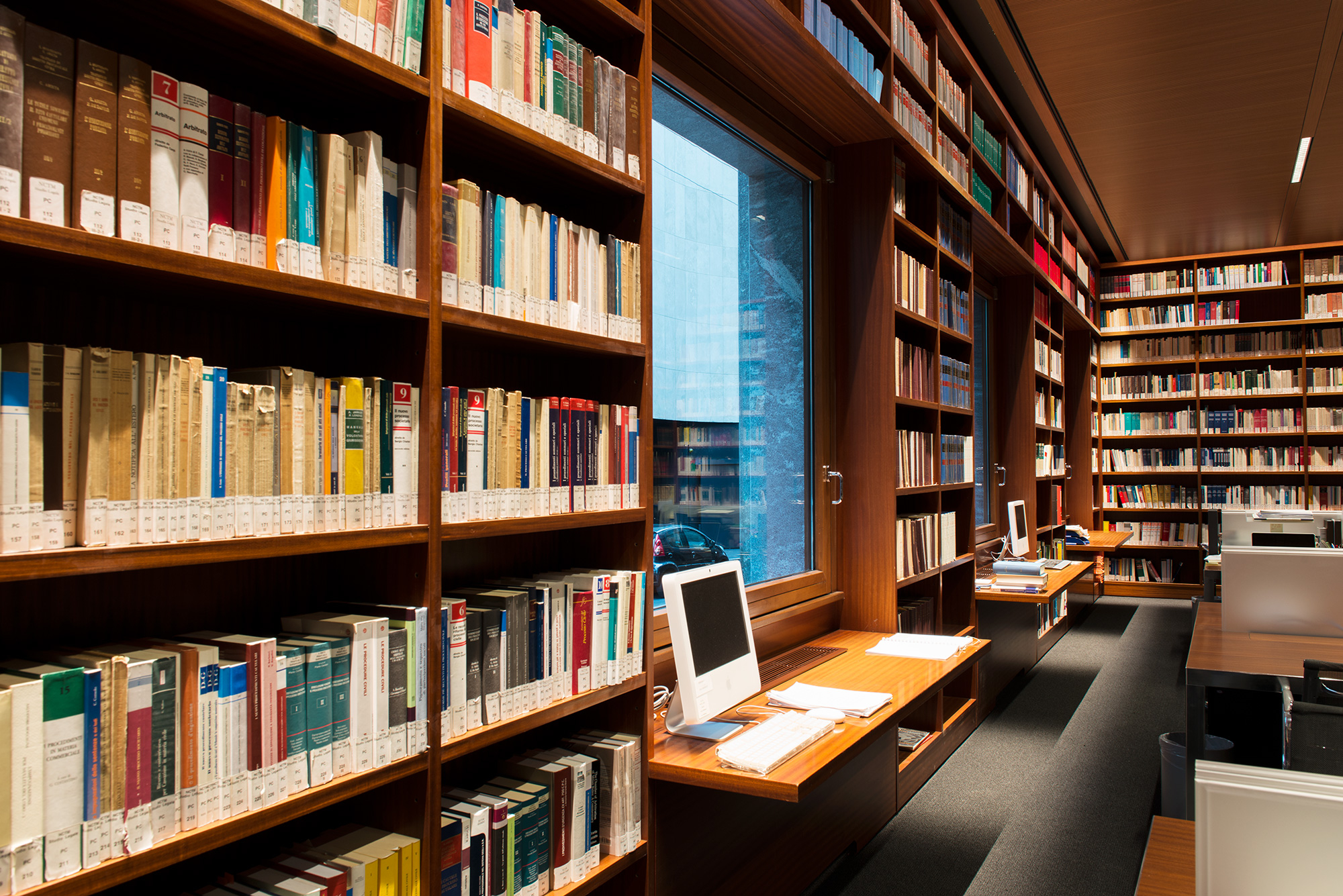 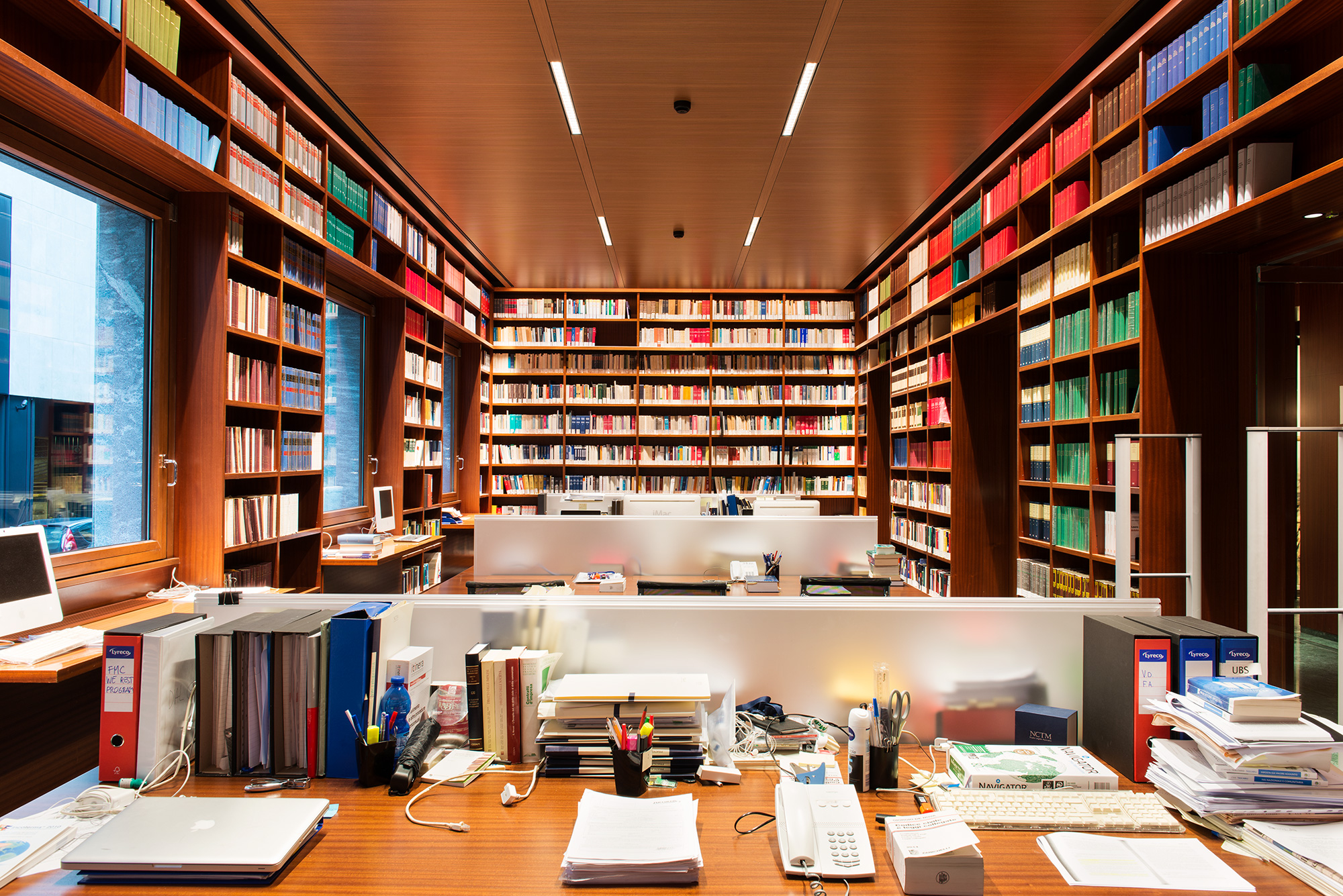 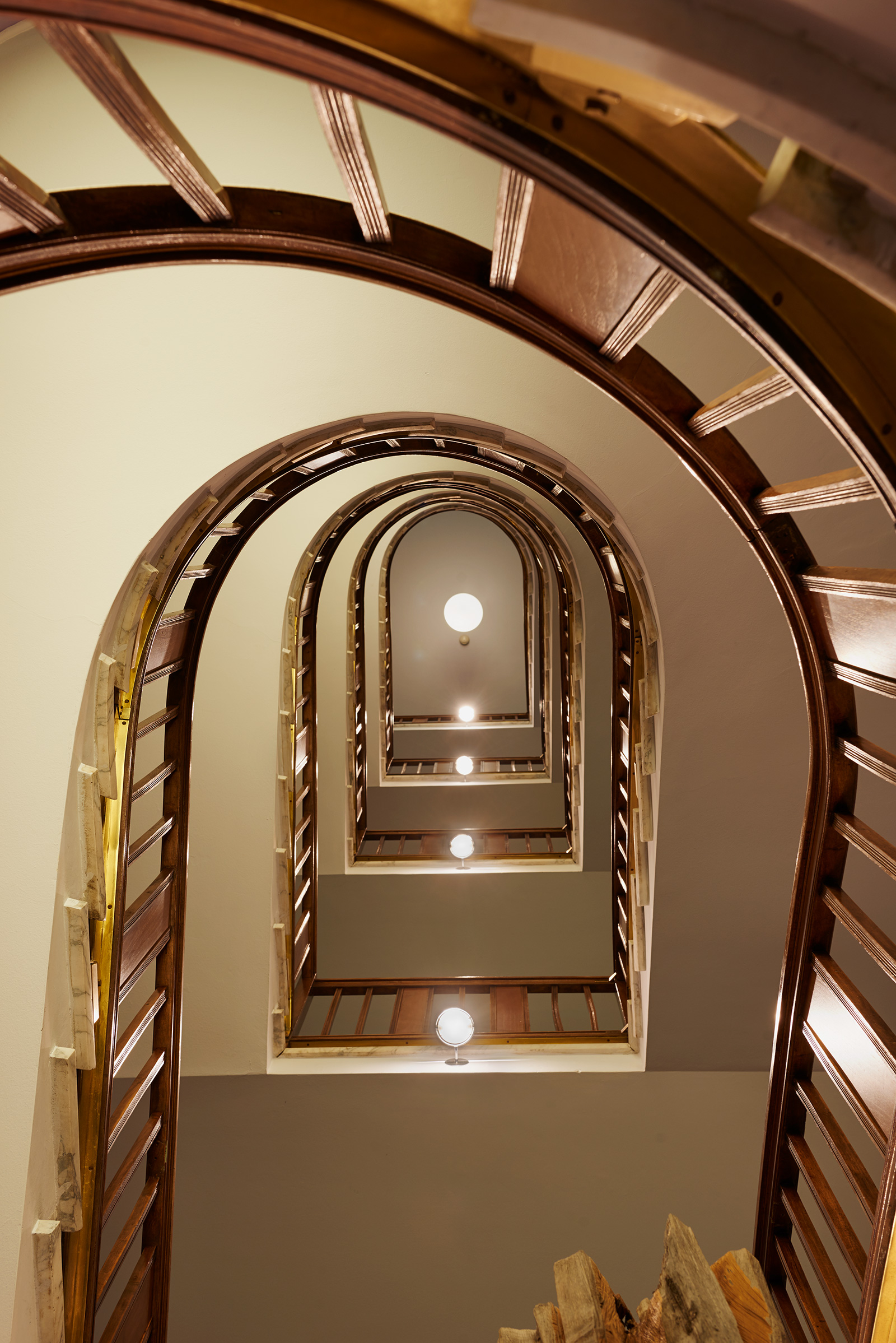 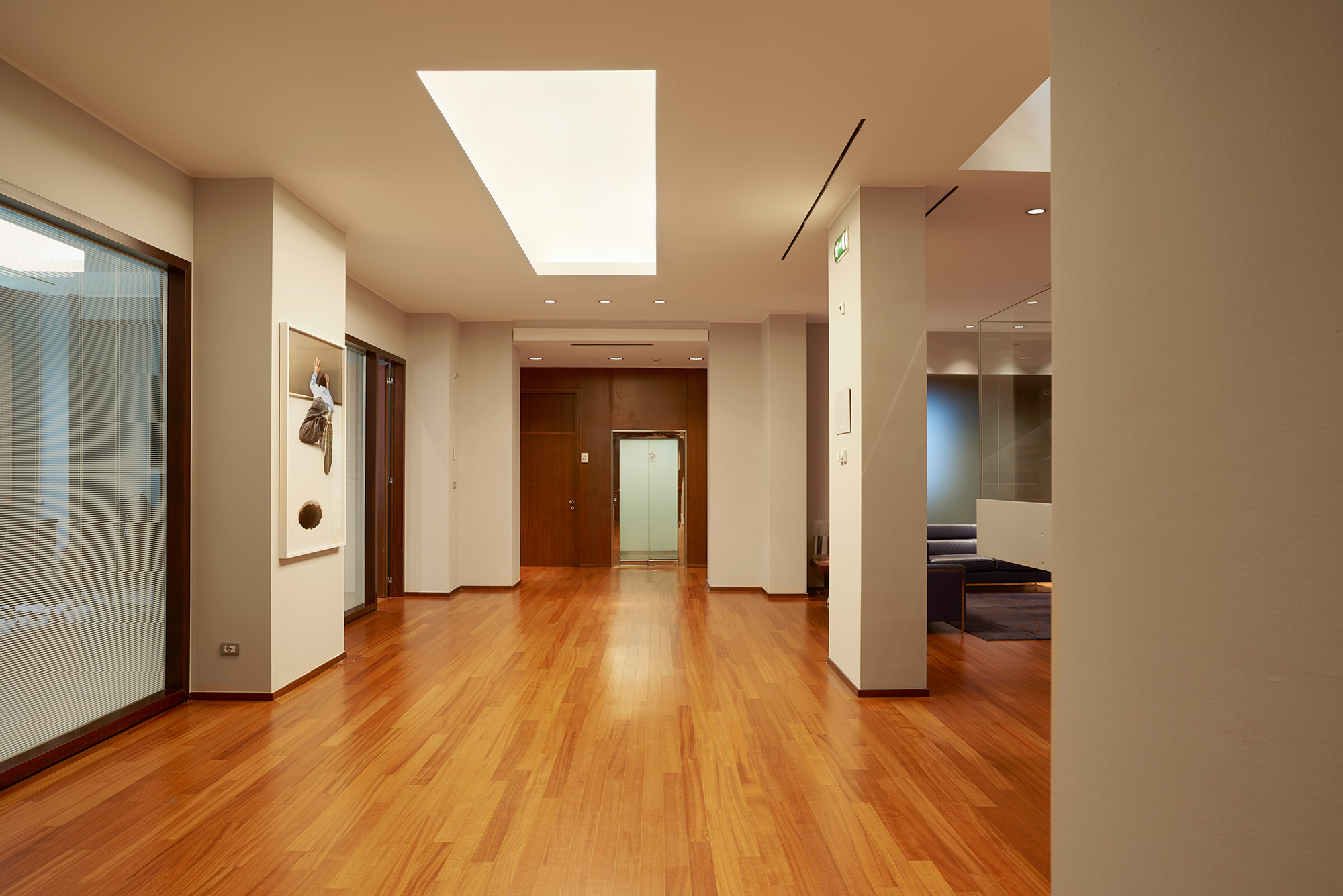 Close
We use cookies to ensure you get the best experience on our website. By closing this banner, scrolling this page or clicking any element you consent to use of cookies. To find out more or to deny consent, take a look at our Cookies Policy